Your guide to nutrient neutrality

Whenever we speak to our customers about the biggest challenges they are facing nutrient neutrality is usually always on their list.

Now, if you’re not operating in one of the 74 Local Planning Authorities (LPAs) currently impacted by nutrient neutrality, it may not be on your radar. But it's a growing issue and with 42 LPAs being added as recently as March 2022, it’s a constraint that all developers should be aware of.

What is nutrient neutrality?

Across the UK’s river system and coastal waters, certain nutrients are reaching dangerous levels – mainly phosphorus and nitrogen. If the concentration of these nutrients gets too high, it can harm wildlife in the river catchment area and can cause unhealthy growth in some plant species.

Nutrient neutrality aims to prevent or offset the damage caused by these substances. But that’s a little tricky as they’re present in all sorts of wastewater, including from sewage treatment works and residential homes. With the latter causing some big issues for resi developers.

In order to secure planning permission, developers need to be able to prove that their proposed development will not be actively increasing the levels of these nutrients.

However, if the proposed development is going to create greater levels of nutrients than the current use, either on-site or off-site mitigation is needed to achieve neutrality.

This can be in the form of creating:

For developers, who are unable to source land on or off-site for mitigation, there is also the option to pay into mitigation schemes. Typically, these financial contributions are pooled and then used strategically to take larger chunks of farmland out of agricultural circulation.

However, in most local authorities (particularly those added most recently) there aren’t clearly outlined solutions for mitigation – which is causing further confusion and delays for developers.

Where does nutrient neutrality apply?

There are currently 74 LPAs impacted by nutrient neutrality, largely in the South West, East, and far North of England.

Take a look at our heatmap below to see which specific areas need to take nutrient neutrality into consideration.

It is worth noting, however, that not the whole local authority is impacted, but only the river catchment area or wastewater catchment (basically anywhere close enough to where nutrients could potentially soak into the ground or surface water).

If you’re operating in these areas, you’ll need to perform the extra steps to prove, or achieve, nutrient neutrality if you’re developing any of the following:

Typically it applies to those with a net dwelling increase, not conversions or replacements – but it’s worth verifying this with the LPA in question beforehand.

How do you calculate nutrient neutrality?

The aim is for each LPA to have a catchment-specific calculator that can be used to check whether your proposed development will be nutrient neutral.

The calculator estimates the population change that will result from the new dwellings – based on unit size and the national average of dwelling occupancy.

Next, you’ll need to fill in the information on how the wastewater produced from your development will be treated. This will then calculate the total nutrient loading that will result from the new dwelling.

But if your development is going to be producing more nutrients than the site was previously, you’ll need to perform the mitigation process detailed above. 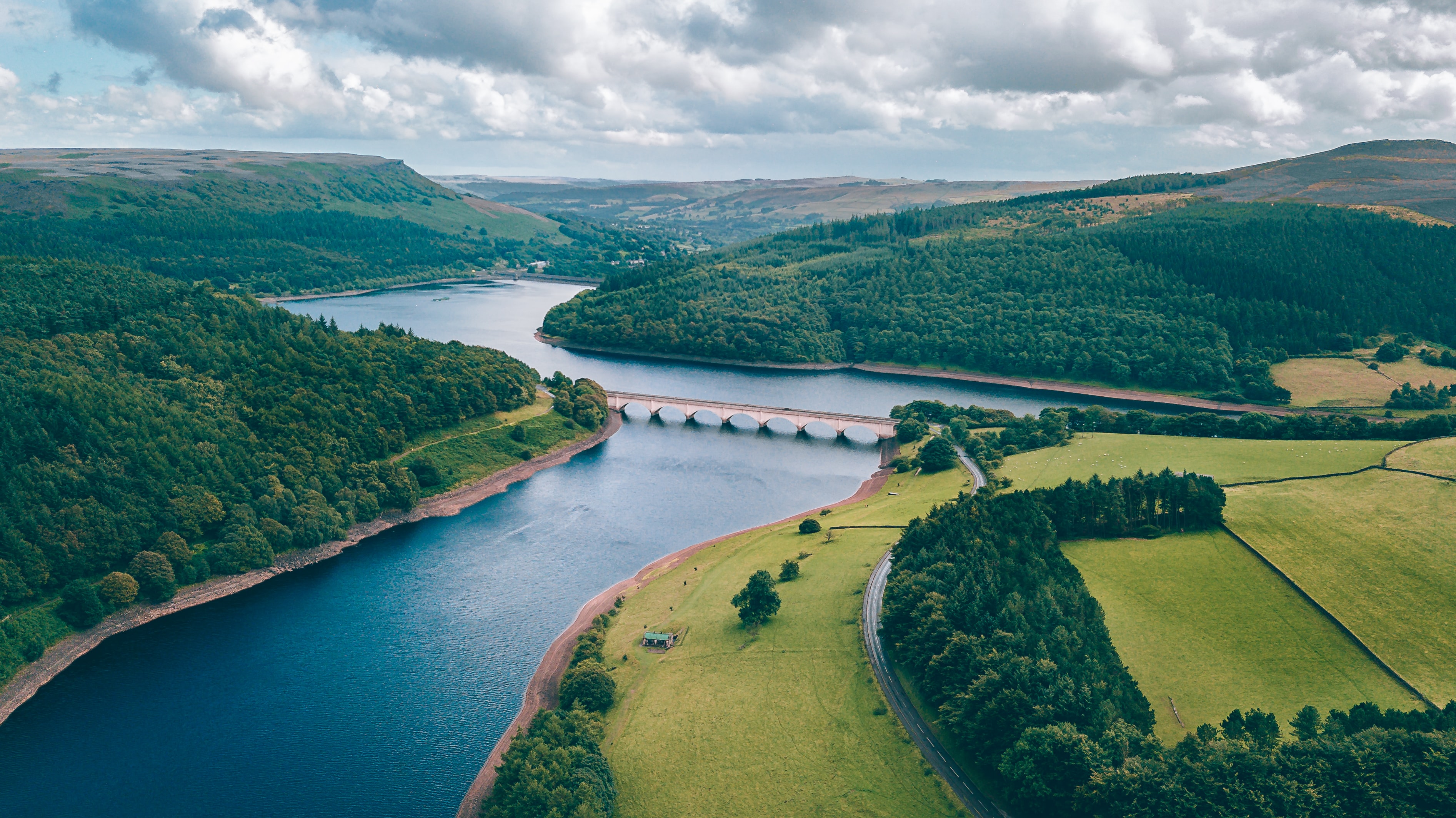 How is nutrient neutrality impacting developers?

Time, cost, and uncertainty are the obvious impacts that spring to mind.

However, nutrient neutrality is also throwing up some other challenges for developers. 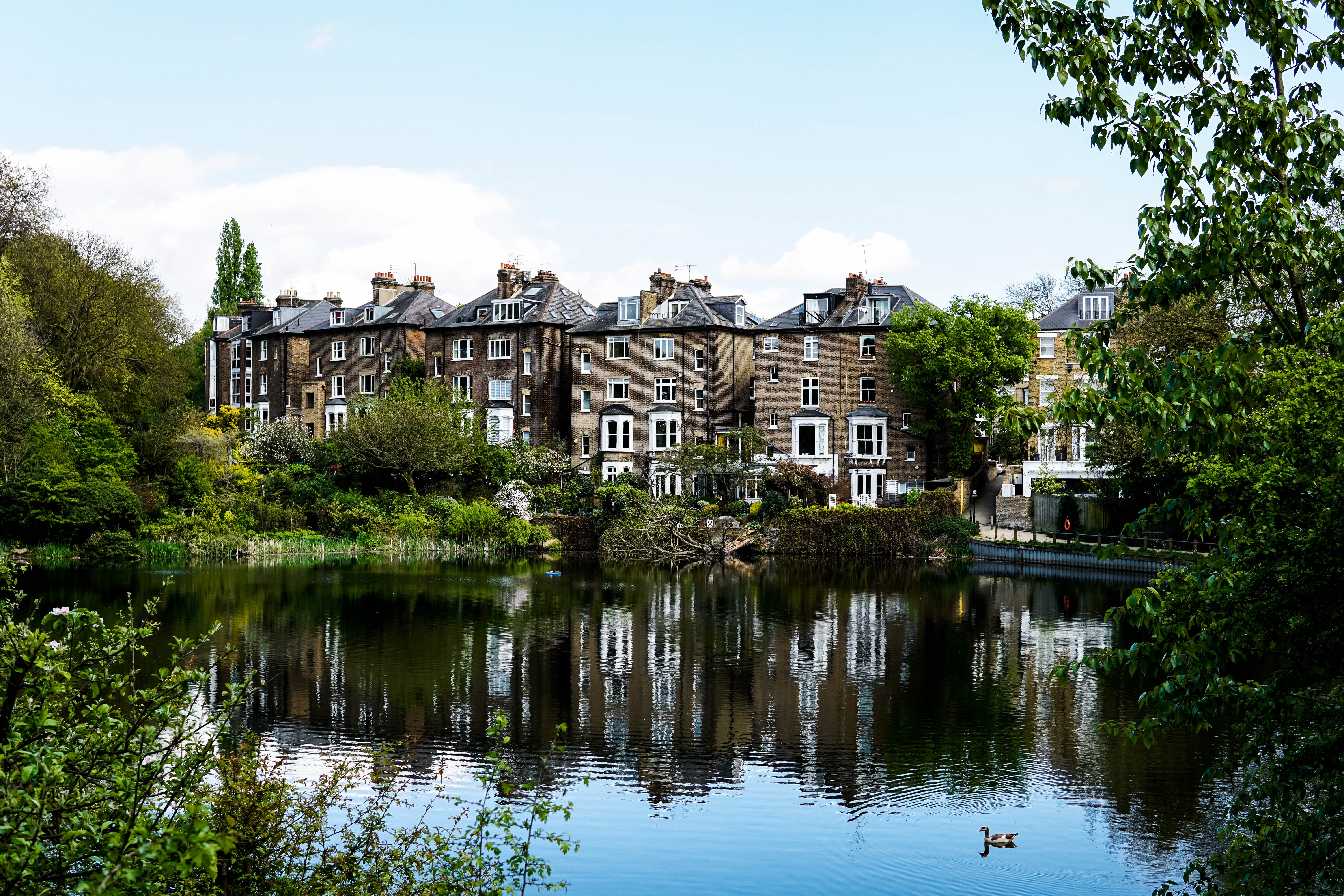 Hopefully, you have a good idea of what nutrient neutrality is by now, but we are going to take a look at a couple of real-world examples of LPAs who are having to navigate these issues.

The Solent is often referenced when talking about nutrient neutrality, so we’ll be using this as a point of comparison for Norfolk – where these constraints have just recently come into place.

The Solent comprises some of the South’s largest coastal cities, including Southampton and Portsmouth – and they have been facing nutrient neutrality rules since 2018.

In 2020, 10,000 homes in these two cities were put on hold and many more planning applications got stuck in the system.

As a result, they’ve failed to meet their housing delivery targets – from 2016 to 2021 they averaged only 63% of the net additional dwellings needed.

Savills' data also shows that since the rules were put in place in 2018, the number of consents plunged downwards – 50-72% below the highs they were experiencing before.

All of these factors are likely to have a long-term impact on delivery and the affordability of homes in The Solent.

There are, however, some success stories. Particularly around the credit-based mitigation schemes which have been set up in the area.

Credits have been used to buy farmland equalling over 450 acres in the Solent area – and exceeded the level of nitrates instructed to be removed by 25%.

Although a real challenge for developers at times, the progress of reversing the impact of nitrates, rewilding agricultural land, and restoring biodiversity can be taken as a small victory. 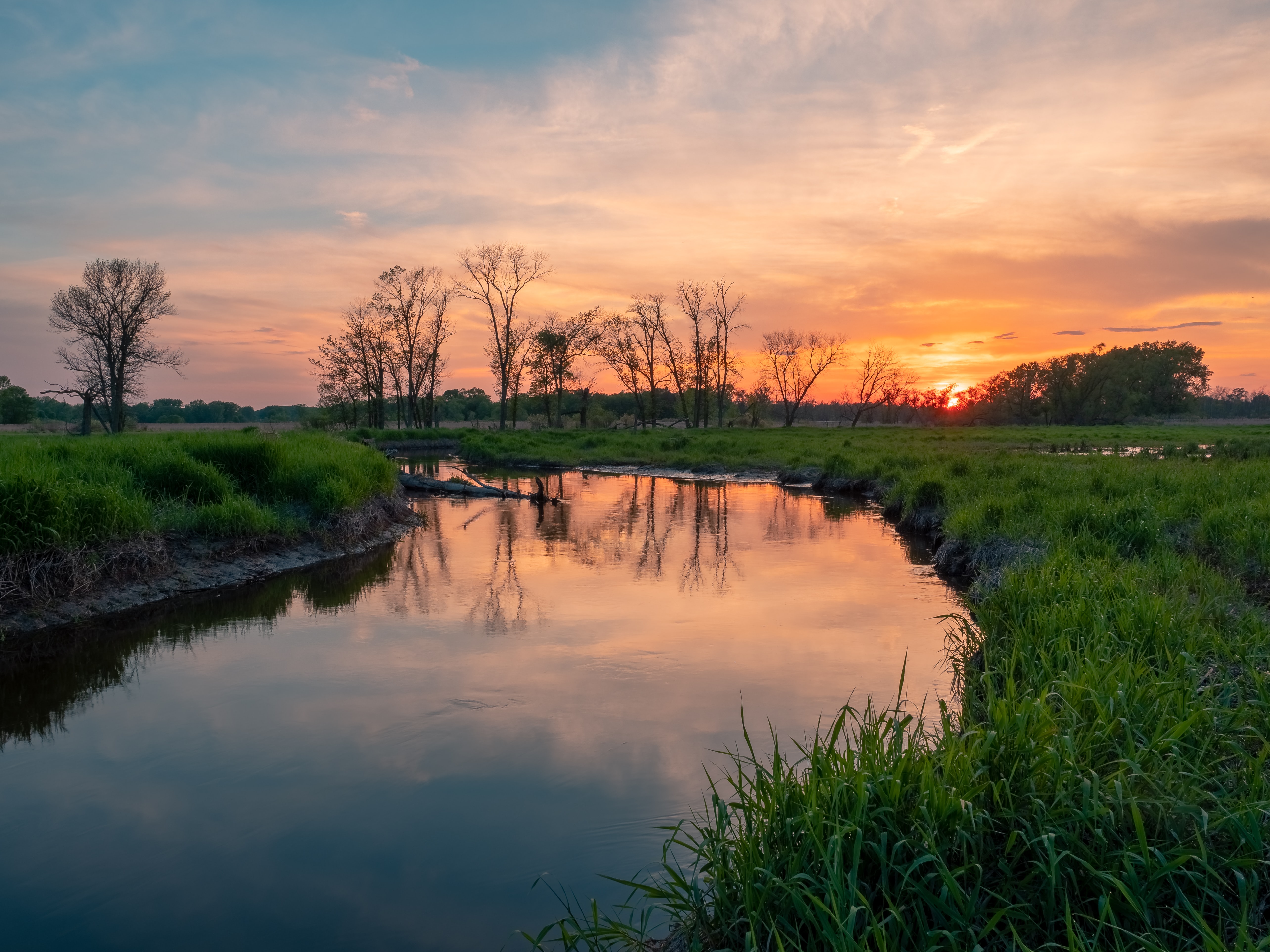 As of March 2022, all authorities in Norfolk now have to factor nutrient neutrality into their planning process.

It’s already had a significant impact in the area “with 42,000 new homes delayed in the greater Norwich area alone.”

Planning permission can’t be granted until developers can prove mitigation against their proposed development.

The sudden introduction of nutrient neutrality could also cause hold-ups on a wider scale as Greater Norwich’s Local Plan may be delayed – adding to the uncertainty around delivery on a county-wide level.

Some comfort can be taken from the fact that they aren’t the first LPA to go through these challenges. And in many ways, a precedent has already been set by LPAs like those operating in The Solent.

In addition to this, nutrient neutrality calculators and some funding sources have already been established so some of the guesswork has been taken out of it.

But it still could take months to come up with a Norfolk-wide mitigation strategy – leaving many developers unsure how long it will take until they can break ground.

And this is very much the case for developers up and down the country. The lack of clarity and timeframes on when there will be a resolution are freezing up the whole delivery system and causing a lot of frustration.

How can developers overcome the challenges of nutrient neutrality?

So, is there any way to mitigate the mitigation? It’s still fairly early days, so there’s still a lot of room to innovate in this space. And there are also a few initiatives out there that can hopefully soften the blow of nutrient neutrality.

In our on-demand webinar, Market Focus: Nutrient Neutrality, our expert panel discussed the challenges of mitigation and potential ways of navigating this tricky time.

In the session, they covered: