No strangers to taking chances outside of the development industry, Venture Property decided to de-risk their opportunities with LandInsight.

And they're glad they did. 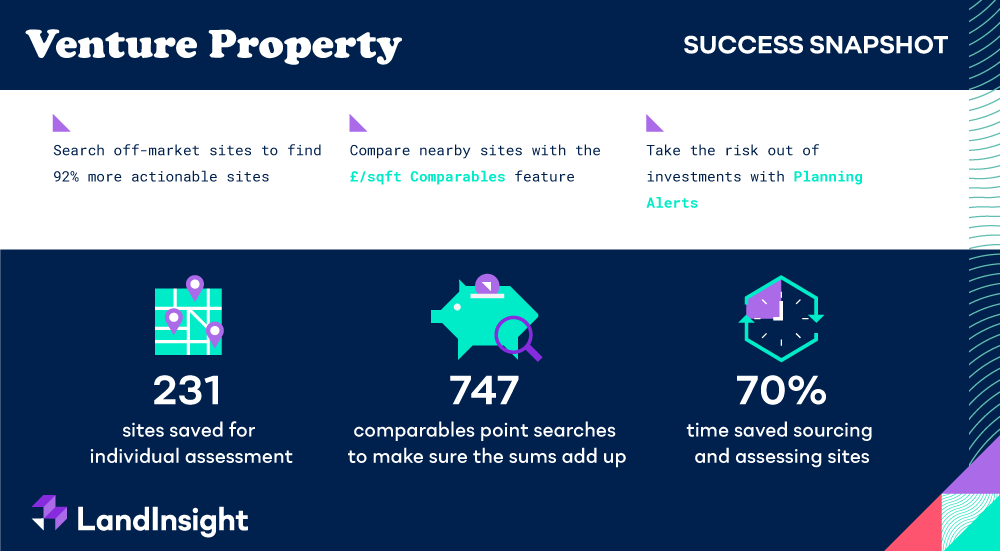 Venture Property set out with a simple goal – to put their own mark on Lincoln's property industry.

Ryan, an ex-Betfair Trader, and Kim, an Investor, set the company up together. Sharing expertise in business and a common passion for property, they quickly became a force to be reckoned with. 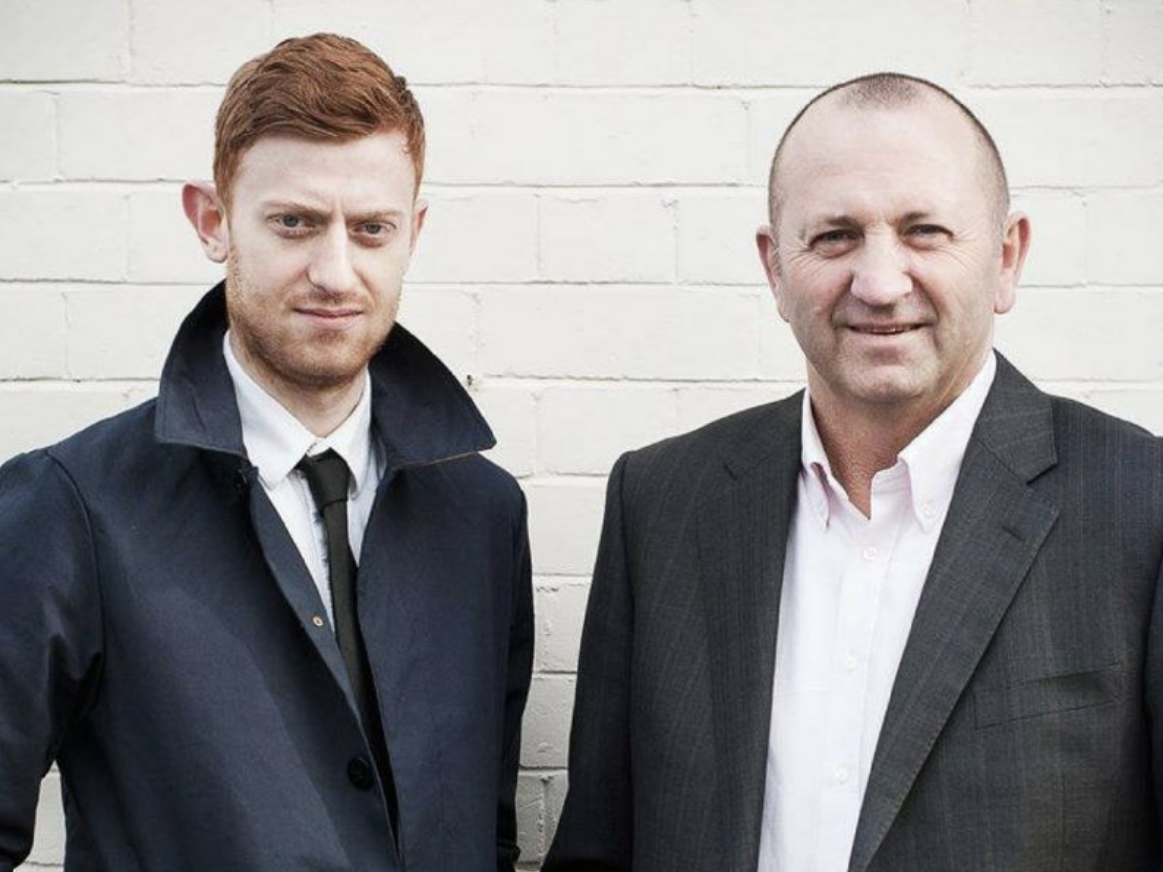 Although Venture Property had a lot of success in rent-to-rent deals, they knew they needed to branch out into their own developments to really create a thriving business.

So they got in touch with LandInsight.

Ryan and Kim swear by the features LandInsight has to offer.

They use the platform daily to find and assess development opportunities, without even having to leave their office.

Land agents used to bring Ryan and Kim around 15 sites a year. In addition to being expensive, these sites weren't enough to fuel Venture Property's ambitious portfolio goals – especially with only two or three sites being actionable.

Now they can find sites much more easily and effectively for themselves.

With LandInsight, they've found over 200 potential sites, with 20-30 properties offering the right specifications they're after.

In fact, with all the information now living at their fingertips, they're sourcing 92% more sites in half the time.

Even if a site looked perfect for what Ryan and Kim were planning, they needed to ensure the numbers looked worth the effort.

Finding sites with development potential is hard enough, but when it comes to finding high margin opportunities, the legwork (and number crunching) took a lot of time.

Now? With LandInsight's £/sqft feature they can instantly compare a site with those nearby to check everything adds up.

Using this tool, Venture Property have saved 70% of their time – time that was previously spent painstakingly finding figures. It's helped them grow into a high-return business, and triple their efficiency.

Considering their past careers in the betfair trading and investment sectors, Ryan and Kim were no strangers to risk. But they didn't want to take any unnecessary chances when it came to Venture Property.

Knowing what is happening around their investments (and potential opportunities) is paramount to their success.

LandInsight's Planning Alerts feature means Ryan and Kim can receive local planning decisions right to their inbox every 24 hours. They can see what affects them and take action as needed in plenty of time, rather than being blindsided later along the process.

"We wouldn't be where we are now without LandInsight. It's my go-to for everything."

We built LandInsight's tools for developers just like you, Ryan – glad we can help.

Not only are they finding better, more beneficial opportunities faster, but they're also meeting their 25-30% profit on GDV goal on every opportunity.

And since using LandInsight to streamline their workflow, Ryan and Kim have saved over 70% of their time on manual, repetitive tasks. That means more time to source even more sites.

Bringing Venture Property 'up-to-speed' has actually resulted in them being future-ready.

Let's get you started

Property development is easier to get started with than ever before, but far harder to really succeed in.

The right tools can make all the difference.

Whether you're a two-man-band like Venture Property or an established nationwide player, you need the tech to source sites faster, assess their potential more accurately, and stay ahead of the competition.

Ready to get started?

Try LandInsight on our free trial.

Steph is the Creative Associate at LandTech. She creates great campaigns, and has a background in digital marketing and film to prove it. She likes responsible property development, but she *loves* Ferris Bueller.