New permitted development rules were introduced on 25th May 2019, bringing a host of new opportunities for ambitious developers.

Here are the three biggest changes you need to know about.

Or, want a complete guide to all the rules? 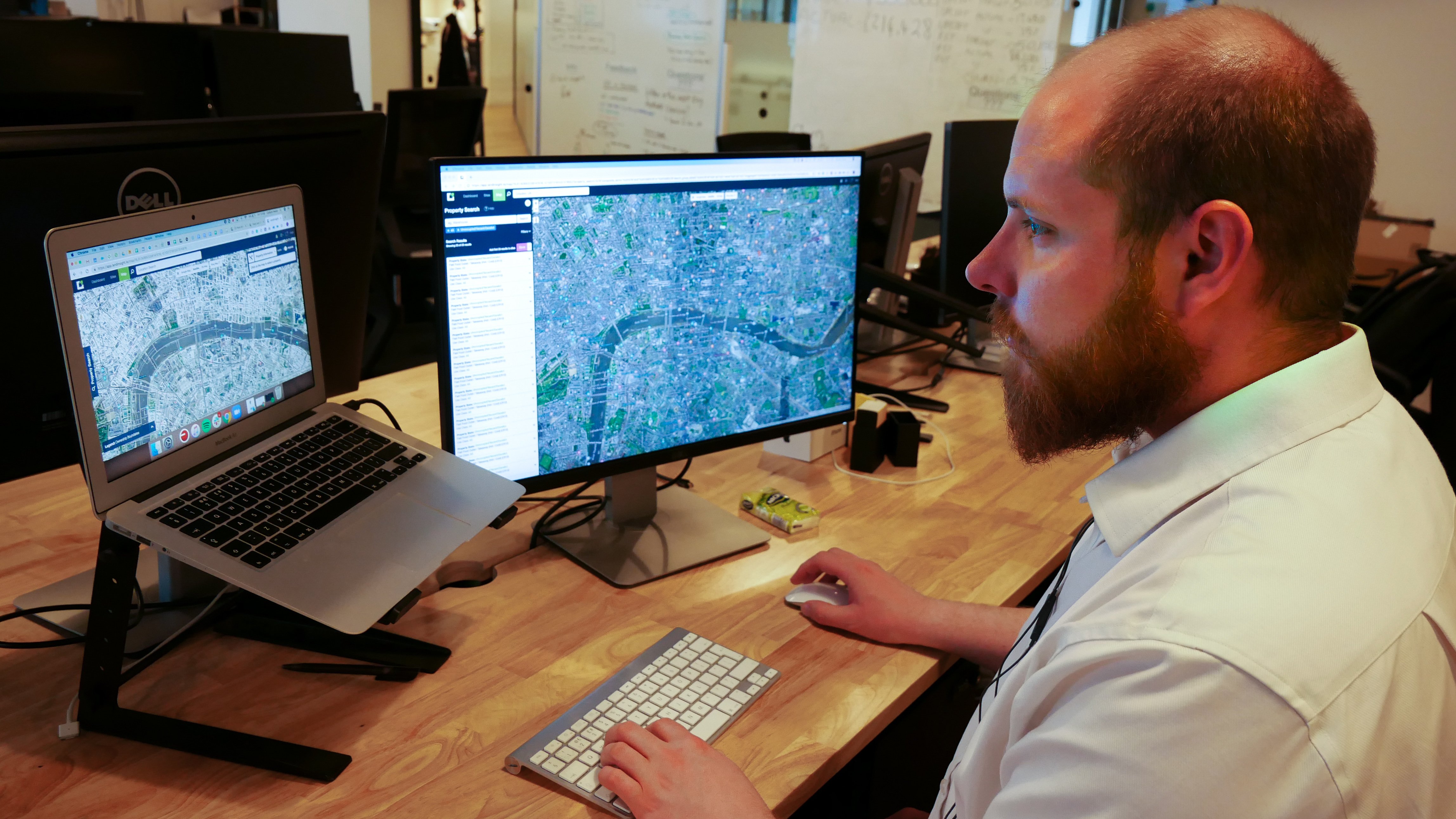 1. Sites you’d written off because the General Permitted Development Order (GPDO) was expiring may still be in play

The Government introduced GPDO in 2015. The aim was to make it easier for people to develop their homes – like giving the right to extend without necessarily needing planning permission.

GPDO doesn’t guarantee you’ll get approval, but it does make it much more likely.

Instead, it works on the basis of ‘prior approval’ – you don’t need a full planning application, but you may need to prove that your project doesn’t have any negative consequences based on a list that the local authority has set out.

Often it’s enough to write a letter or fill in a simple form demonstrating that you've considered these restrictions and detailing the reasons they don’t apply to your plan.

GPDO was due to expire in May 2019, but the changes have now been made permanent.

2. Converting some sites to office space is now simpler

A new permitted development right has created a new class in the GPDO – in this case, JA.

This means it's easier to convert shops (A1), financial and professional services (A2), hot food takeaways (A5), betting shops, payday loan shops and launderettes into office space (B1).

As before, it's by no means guaranteed. There are still some restrictions when there's already enough supply of office space, and protections for local existing shopping areas, for instance.

But the rules do make it much more likely that local authorities will approve applications.

3. Takeaway restaurants can be made into housing

There are already rules in place that allow retail and some other building types to be converted to residential (C3) without the need for planning permission.

And in great news for a lot of developers, you can now add takeaways to that list too. 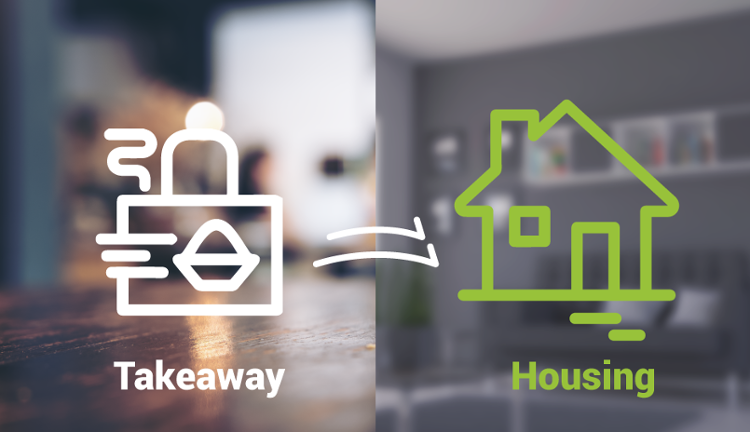 This update makes it easier to get planning for new residential space. And it opens up a whole new world of possibilities for developers.

Making the most of the changes

Now, these aren’t sweeping changes that redefine the role of property developers. But they do add up to some interesting opportunities.

What you do with those opportunities is up to you, but one thing’s for sure – you’ll need to move fast.

A fish and chip shop that’s been sat vacant for a few years? That’s suddenly become a much more attractive prospect for property developers who are in the know. Securing it before anyone else could mean a big payday in your future.

There are currently 23,100 takeaway sites listed on LandInsight that could be converted into housing.

Not a LandInsight Unlimited customer yet? Not a problem! Head on over here and we can get you set up with a free trial so you can be site sourcing in no time.

Why was permitted development introduced?

The aim of permitted development was to streamline the approval process of certain types of projects. The hope was it would make it faster and easier for people to make some changes and improvements happen.

Can permitted development rights be refused?

Permitted development rights are a loosening of the rules to make acceptance more likely, but they’re not a guarantee.

For instance, you will still need to meet the prior approval requirements the local authority have in place. This might be things like traffic implications or parking requirements of the project. If you don't take these into consideration, your project can (and probably will) be rejected.

There are also rules in place to let people oppose plans...

So neighbours can oppose a permitted development?

Yes –  if a neighbour objects to your plan then you may have to do a bit more work to get approval.

Refused again? There’s still a chance, but you may need to go through a full planning application.

When should I apply for permitted development?

If you’re looking for household extensions, these permitted development rights have now been permanently extended.

Other permitted developments have timescales for review – usually every three years.

You probably don't have to rush, but sooner rather than later might be a safer bet.

Especially given the fact that you need to receive an approved decision within that time frame, not just submit your application.

We've written a complete guide to permitted development rights, including cheat sheets to let you know what you can do and a sneak peek at some upcoming additions to the system. 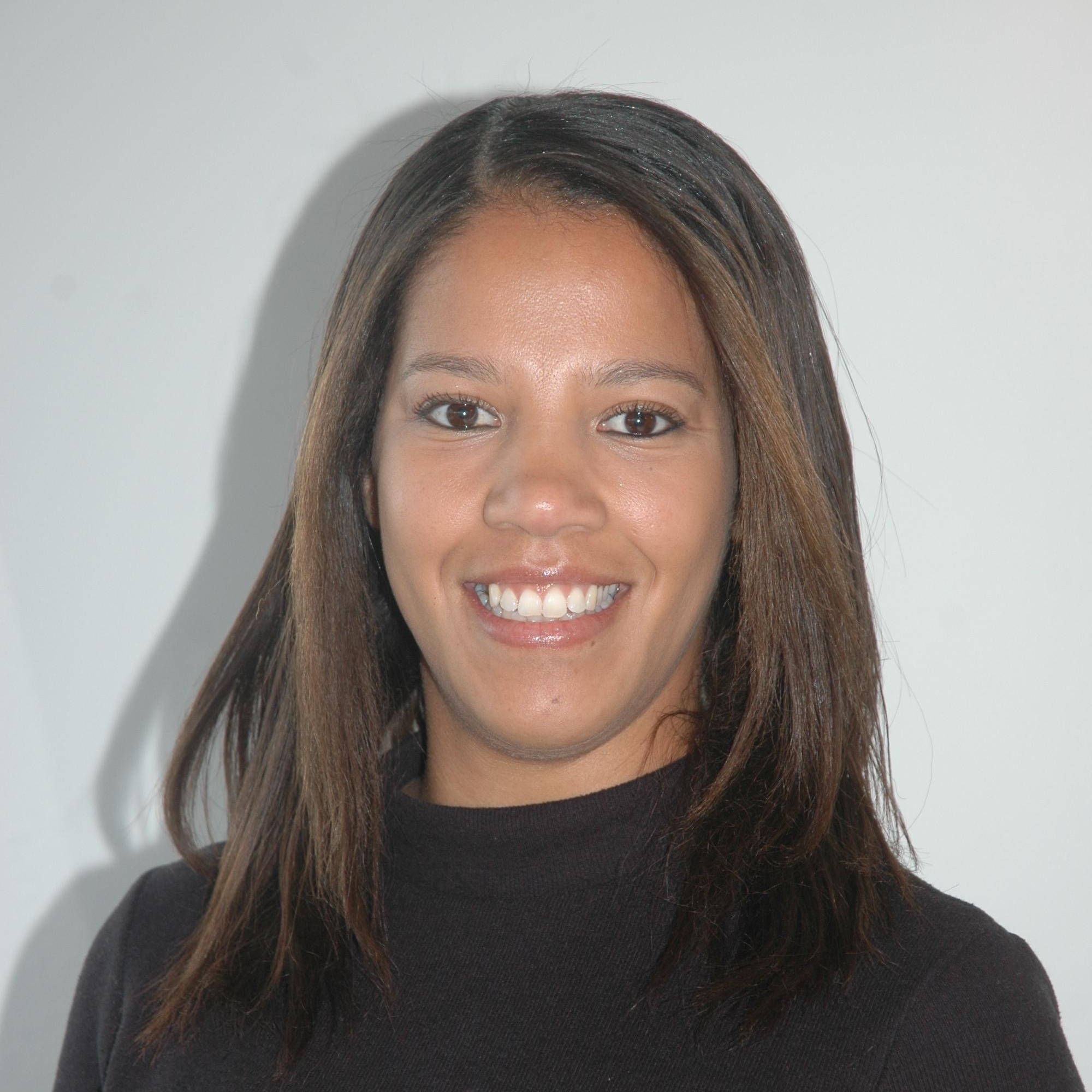 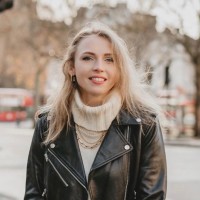 How to streamline your workflow 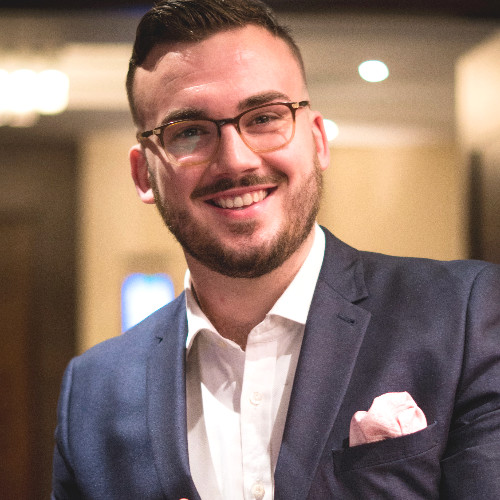