How to write letters that get a response from landowners

When it comes to approaching landowners, there’s no one-size-fits-all approach.

All sites are different, as are their owners. 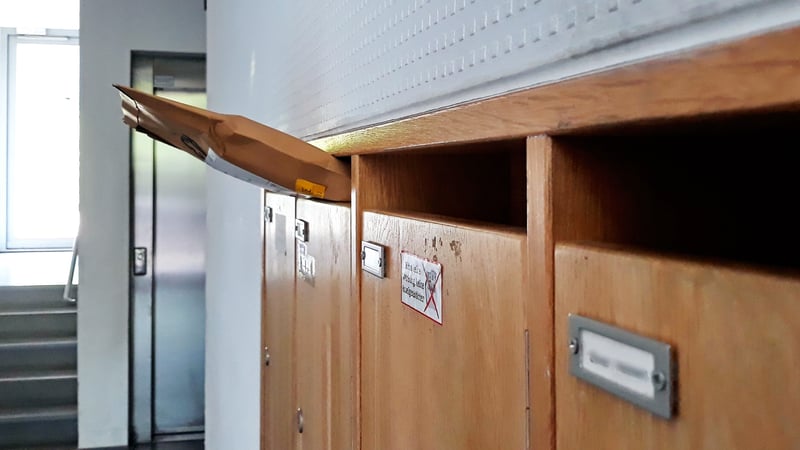 Before you approach a landowner, you need to have done your due diligence on a site.

You don’t need to know every little detail at this stage, but you need to make sure you aren’t wasting the owner’s time (or your own).

LandInsight helps you to find and review all this information in one place, saving you 80% of the time you’d normally spend sourcing sites.

That means you can evaluate 5x more sites in the same time – boosting the odds of finding a winner.

In fact, it's possible to find a site in as little as two minutes. Here's how:

An effective letter is more complicated than a “To whom it may concern” sent to the address.

Firstly, personalisation matters. If people see something addressed to them, they’re less likely to think it’s junk mail, and more likely to read and consider it.

Secondly, how do you know the occupier is the owner?

Instead, you need to find the right person and start talking to them as soon as possible – because if you’re interested in their site, other people might be too.

By giving you instant access to the ultimate owner, you can quickly learn who to address your letters to – often without even needing to pay for Land Registry documents (saving you £3 a time).

And if you do decide to buy those documents, you can do so through LandInsight in just a click, and at cost.

In fact, you can even see what other sites the owner might have, and look to see if the deal could become even bigger...

It’s worth saying that you don’t have to get in touch by letter. Some people have a lot of success by cold calling, or even knocking on doors.

But, when it comes to scalability, it’s probably going to be a letter campaign. It’s easier than in-person, and far more likely to get noticed than an email, for instance.

That said, it’s important to include all your contact details on a letter – people will naturally choose their preferred contact method to follow up, be that a call, an email, a return letter or even popping to your office.

Give them the choice, and follow their lead as much as possible afterwards to keep them comfortable.

You can further boost that scalability with LandInsight’s ownership export.

Instantly download a spreadsheet of all the contact details for your chosen sites, then use that information to make sending the letters a doddle. 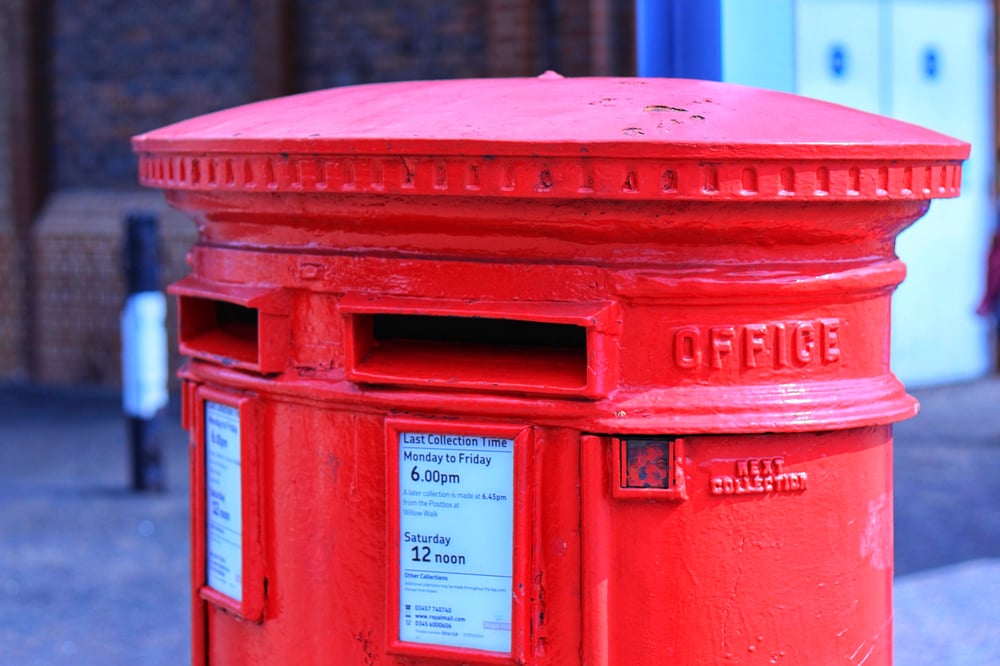 One common mistake in approach letters – giving everything away.

You want to convey that the site has potential, but it isn’t perfect – and that it’ll take your skill to unlock that value.

Don’t show your hand too soon – leave them curious, and wanting more. And, if you can, put the fear of loss into them with an external deadline.

One effective way is to use LandInsight’s data to show that you know their area better than they do (without outright saying it).

“I’m sure you know that your local authority is cracking down on big housing projects, with two projects within five miles of your site being turned down in the last 18 months.

However, the authority is coming to the end of their five-year housing strategy, and are increasingly likely to say yes – but we have to act fast before the deadline passes (or too many other projects get in first).

“I’d love to explain it all in more detail and show you what I’m thinking – and how much money you stand to make from it.

“When would be a good time to talk?”

Letter sending is a numbers game. You can’t send one and wait around for a response that might never come.

But more isn’t always better. Instead, aim to send the right letters, in the right way.

Personalisation is about far more than just a name at the top. Make a letter look and feel genuinely just for them, and they’ll be more inclined to give it the time it deserves.

This is especially true if you’re sending letters to neighbours as there’s every chance they might talk. That’s not necessarily a bad thing (it adds more competition/sense of a deadline if you only want one of their sites).

But if their letters are carbon copies of each other? It just looks like you’re fishing.

You can use LandInsight to include an image of their site within the letter itself.

Better yet, you can draw on the map using the collection of tools, letting you plot out a rough idea of what might be possible (although remembering not to give too much away).

Or, better still, download a full site report and sprinkle the available information throughout the letter to show that you’ve properly considered their site (and know what you’re talking about).

Curious what’s included? You can check out a full site report here.

One letter is rarely enough. People are busy, and even if they fully intend to respond, they might forget to.

That means you need to track progress, and follow up at various suitable points, say a month after sending, three months later etc.

Keep the follow up consistent with your previous letters. Don’t say they absolutely have to respond within three months to make a deal happen, then get in touch six months later to see if they’re interested.

And remember, you can always follow up with a phone call, or knocking on the door. They’ll be better prepared, and more receptive, if they’ve already read some information from you.

Within LandInsight you can save all sites to your sites pipeline. Then you can create custom stages for your processes. For instance, you might have:

And so on. You can set it to work however you work best.

Plus it’s easy to search by site name or postcode, so when you get a call back from a potential seller, you can pull up all the data you need in seconds, and add notes from the call straight onto that site – for you and your team to see.

When it comes to letters, automation can help, but personalisation is king

There are plenty of ways to speed up the letter sending process – things like mail merge, or even hiring external agencies to handle it for you.

But, for all that automation, you must never lose the personal touch.

A ‘spray and pray’ approach can work, but a tailored letter for each site is often far more effective.

After all, you’re doing the work of evaluating a site before getting in touch – so why not put that research and expertise to use to really help you stand out from the competition?

Show you know more. Engage the owner. Establish your credibility.

LandInsight can help you to do all that, even faster.

Ready to see how else it can help your site-sourcing results?