How land agents can profit from power development

There are two big development issues facing the UK (and the world).

The first is the housing crisis. As a land agent, you’re well placed to help there – finding sites for resi developers is your bread and butter.

But there’s the other crisis the world is facing. And you’re actually well placed to help there, too.

The energy crisis (and the role land agents can play)

The world is facing an energy crisis.

We need more energy to fuel our lives (thanks to tech like smartphones, video streaming, the Internet of Things etc.).

But we also need to reduce CO2 emissions and combat climate change.

That means we need a lot of renewable energy projects.

And power developers will pay good money to land agents who bring them viable sites.

Why 2021 is the time to get involved in power development

Power development has traditionally been a niche aspect of the industry, but 2021 could be when it starts to really hit the mainstream.

Here are four reasons why:

The Environment Bill 2020 was, as the name suggests, due in 2020. But the impact of Covid meant the Bill was delayed twice, pushing it into 2021 (it’s tentatively expected to be debated in the autumn).

The bill itself sets legally-binding targets for air and water quality, biodiversity, waste management and much more, as well as setting up watchdogs to enforce these rules.

When the targets are enshrined into law, new power projects will be needed to reach them. That means power developers will be looking for more sites (and more developers could look to get into the power game).

In November, the UK will host the 26th UN Climate Change Conference of the Parties (COP26).

The aim of the conference is to push participants to meet, or even exceed, the targets set by the Paris Agreement and the UN Framework Convention on Climate Change.

That means it won’t just be UK-enforced targets that will see power projects rise up the agenda, but a legal drive from the international stage too.

2050 may seem a long way off, but with the lifespan for many energy projects being 40+ years, decisions made now will still be felt then.

If the Government hope to hit their commitments, their hands are more tied when it comes to approving multi-billion-pound fossil-fuel projects.

That means smaller power developers will be needed to fill the gap left by decommissioned coal power stations – and they’ll need the land to do it.

The coronavirus pandemic hit the world hard. But as we build back much of what we lost, the Government line is to ‘build back better’ – aiming to turn the impact into a once-in-a-lifetime opportunity.

A big part of that will be the promise of a ‘green recovery’.

In their Energy Whitepaper from December 2020, the Government outlined their ambition, including support like:

So it seems the Government are doing more than just talking about green issues, and are  putting their money into them too. 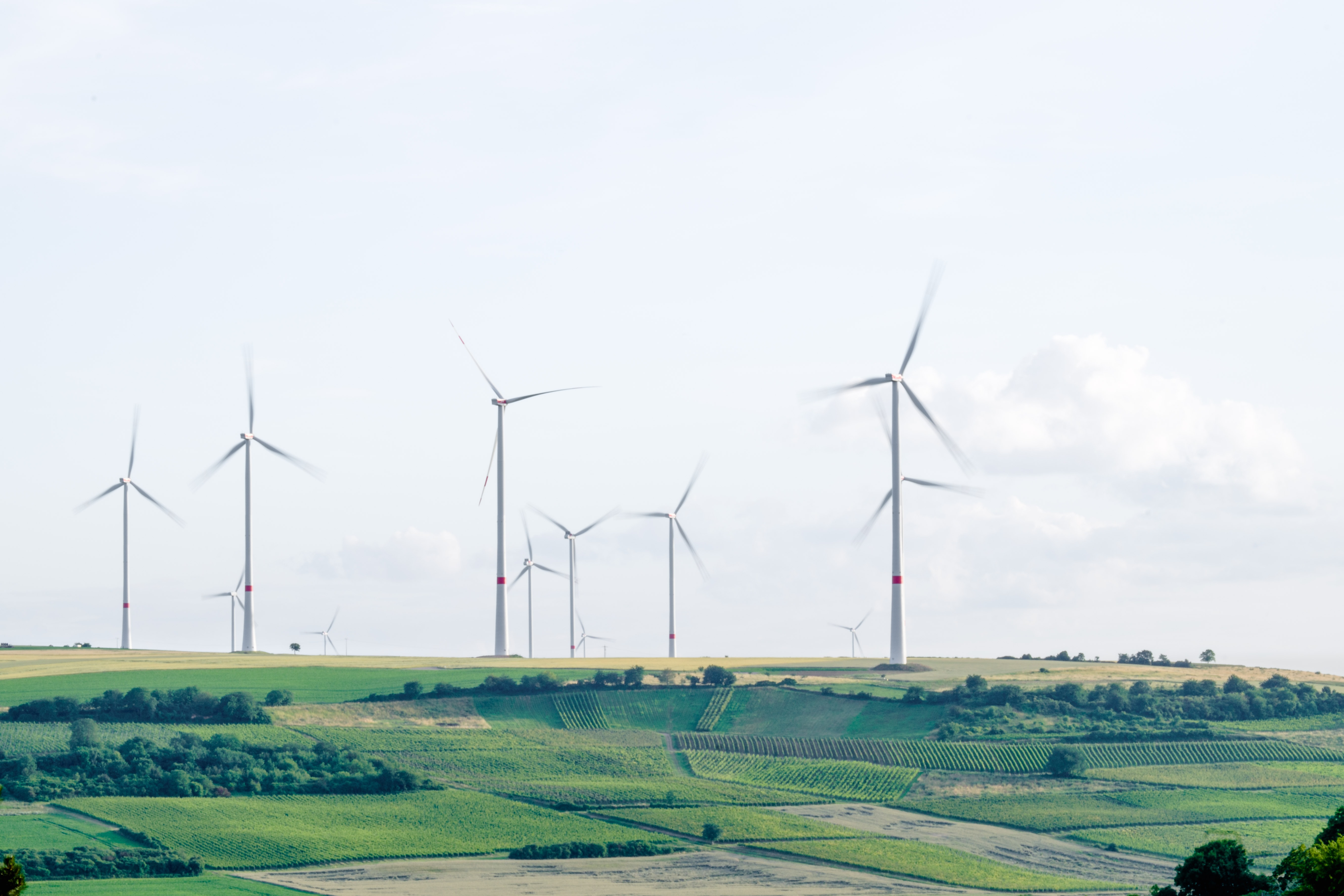 But the main reason? Land agents can make a lot of money.

Not only are power projects becoming more common, the scale of them is increasing too.

Helping these developers to unlock the best sites could become a whole lot more lucrative.

How to get started in power development as a land agent

For land agents, resi is still king for land value.

But the good news is that the kinds of sites that make the best power projects tend to be fundamentally different from the sites for housing.

That means you can still maximise your profits by taking viable sites to resi developers, but you also unlock an entirely new revenue stream from sites you otherwise might not look twice at.

Of course, knowing how to get started can be the tricky part. So that’s what we wanted to help with.

You can sign up for a free email series on how land agents can get started in power development, including: