How effective contracts can save logistical headaches

Michael Bennett
Efficiency
BACK TO BLOG

Land sales and developments often include complicated interfaces with other sites, projects or infrastructure works, meaning both sellers and developers can end up with significant liabilities if the interfaces are not properly considered and managed.

In this article, we explore the challenges faced by sellers and developers using two examples from real-world situations.

A large tranche of land was divided up into parcels and sold to several developers, including one of our clients. The services for the entire area came in across our client’s land.

As part of our client’s land purchase contract, it agreed to install services for the whole of the wider site across its land, up to the boundary with another developer’s site.

Our client’s works were delayed for reasons outside of its control. It progressed the installation of the services at a reasonable pace, but they were not ready when other developers needed to connect into them.

The problem for the land seller was it had guaranteed that these services would be available as part of the sale contracts. However, while our client was obliged to install the services, its purchase contract did not include a deadline for the installation.

This presented an issue as the seller had agreed an absolute obligation to provide the services by a specific date, but compliance with that obligation was outside of its control. 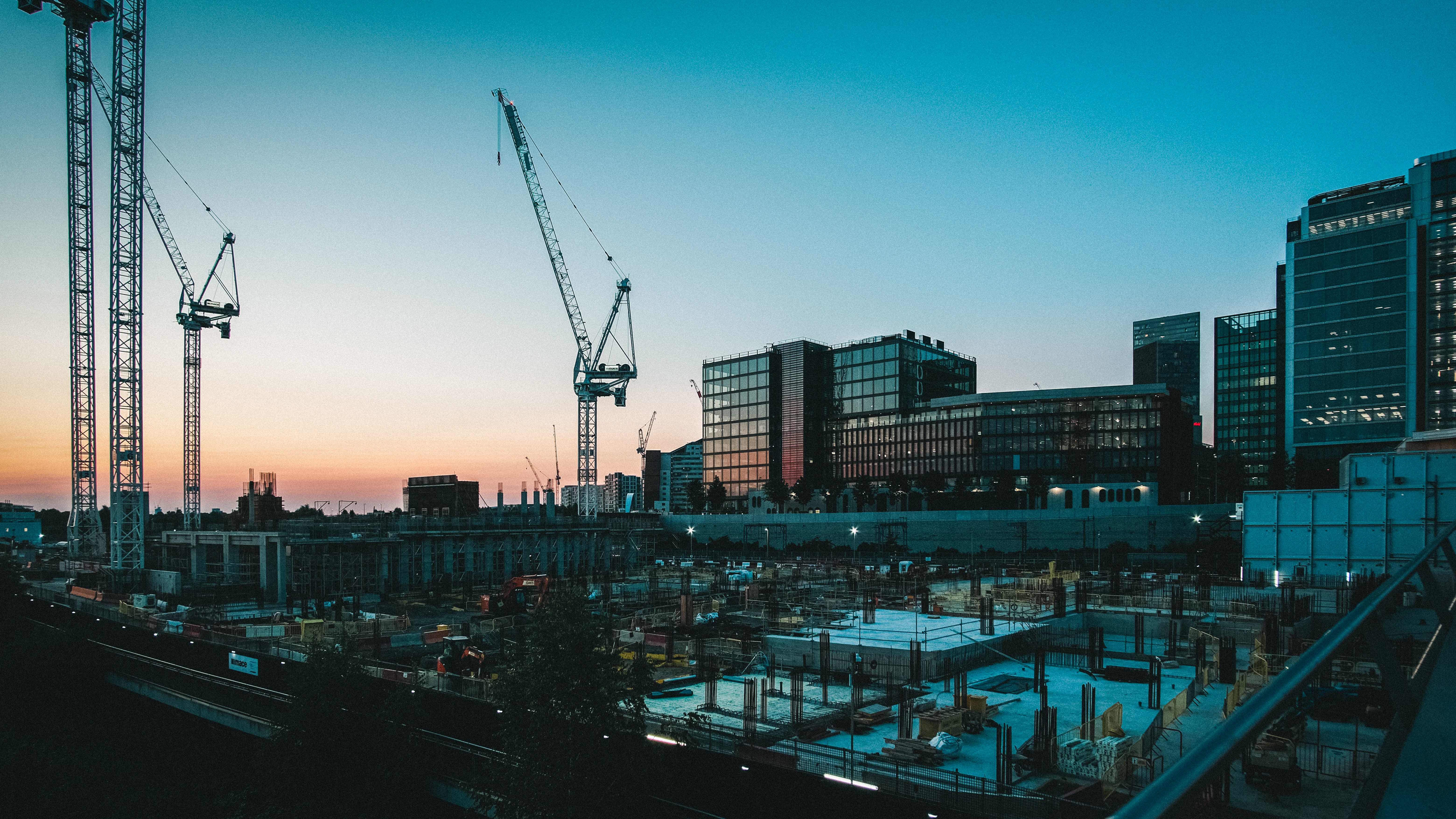 Example 2: Keeping yourself and others safe

Having purchased a large tranche of land, a developer was undertaking a phased housing development, part of which involved the local authority building a spine road through the middle of the site.

The authority had control of the section of the site where the road was being built and was responsible for health and safety of its site, including the boundary fence.

The spine road was completed (and opened to the public) in sections. For a period, the local authority maintained the temporary fence between the road and the ongoing development.

After a few weeks however (and without warning) the authority removed the temporary fencing, leaving areas of the wider site open to the public. While these areas were not being worked on by our client at that time, they were still not considered safe for the public to enter.

Under the contract for the road, there was no requirement for the local authority to give notice when removing the fencing. There were also no provisions dealing with who was responsible for the health and safety at the interface where the roadworks were part complete and part in-use. This led to a dispute between the local authority and the developer as to who was responsible for replacing the fencing and keeping the public safe. 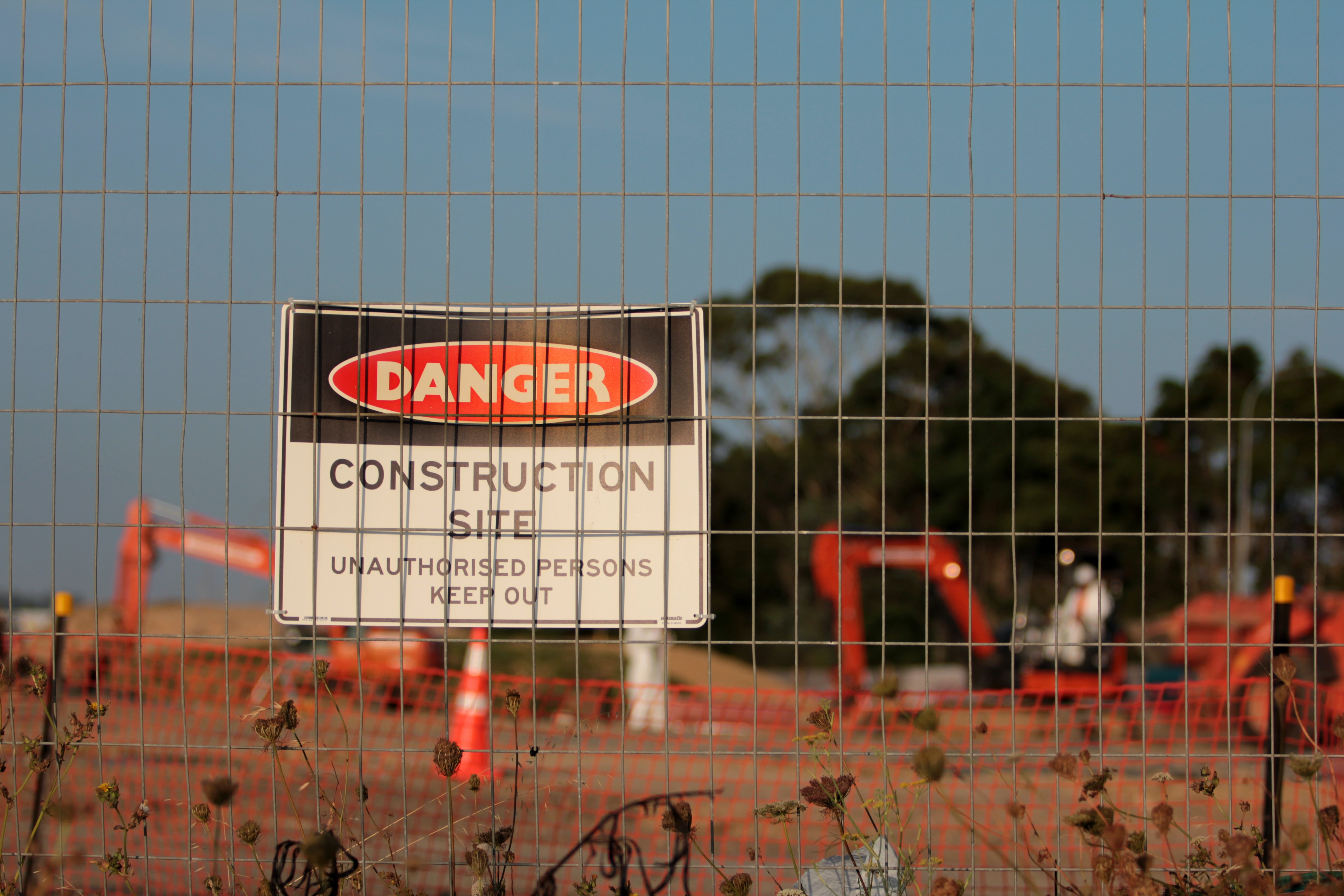 How to minimise the risk (and your exposure)

In the above examples, it is not the case that any of the parties was in the right or that someone was acting unfairly. The interfaces simply had not been properly considered when the contracts were being drafted.

Certainty is key when contracts or projects interface and it is important to identify these potential interfaces, both physical and programme related, early in the contracting process.

If they are not properly identified and drafted for, then significant unnecessary risks can be created leading to possible future disputes.

The types of interfaces will vary significantly from project to project and it is impossible to suggest one clause that will work in all situations. However, there are processes that can be used to minimise the risks.

By adopting the above processes and incorporating clear delineation of responsibilities, the risks associated with interfaces can be mitigated and projects can run smoothly.

Find out more in the on-demand webinar

I joined LandTech for their recent webinar – Avoiding Costly and (Stressful) Contractual Missteps.

In it, I covered:

Michael is a construction lawyer at Shoosmiths who has acted for employers, contractors, sub-contractors and consultants. He has significant experience of adjudication, arbitration and litigation. 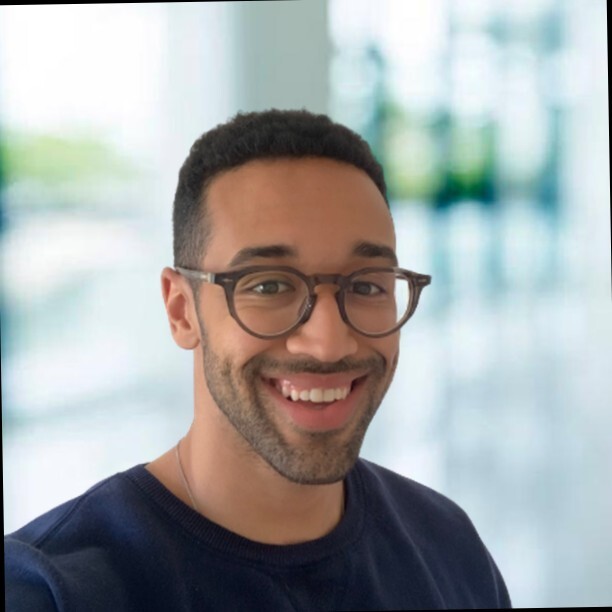