Are private wire networks an opportunity for power developers?

If you’re a power developer, the most common way to sell the power you generate is by feeding it into the grid.

But there’s another option – selling directly to a power-hungry customer (say a manufacturing plant).

And it’s an option that’s growing in popularity.

The trend in the private wire market

As it stands, the private wire market isn’t exactly huge (although it is also difficult to pin down exactly how big it is, because it’s, well, private).

If we look at the Contracts For Difference Register we can see renewable energy projects that have been awarded contracts but haven’t yet been completed, starting from 2017.

(View it in full screen in a new window)

(View it in full screen in a new window)

Not a lot of power is being generated

The average capacity for a standard power project is 214 MW.

The average capacity of power contracts that were private wire? Just 23.7 MW.

So these aren’t world-changing projects.

And the power that is generated sells for less

The standard projects sold their power for £94.26/MWh on average.

The strike price (since it’s an options contract) that private wire networks sell for is £78.26/MWh.

If private wire networks tend to generate less power, and sell what they do generate for less, why bother?

While the final price for power generated might be lower, the margins on it are actually much higher.

When buying power from the grid, consumers pay taxes, network fees, and other government policy charges to grow and maintain the grid itself. And these can account for nearly 50% of your energy bills.

A private wire network bypasses those charges. That £94.26/MWh we saw earlier? £47.13/MWh disappears in taxes and fees.

That means the £78.26/MWh can actually net you more money in the long run.

And of course, the customer gets cheaper energy too, so it’s win-win. 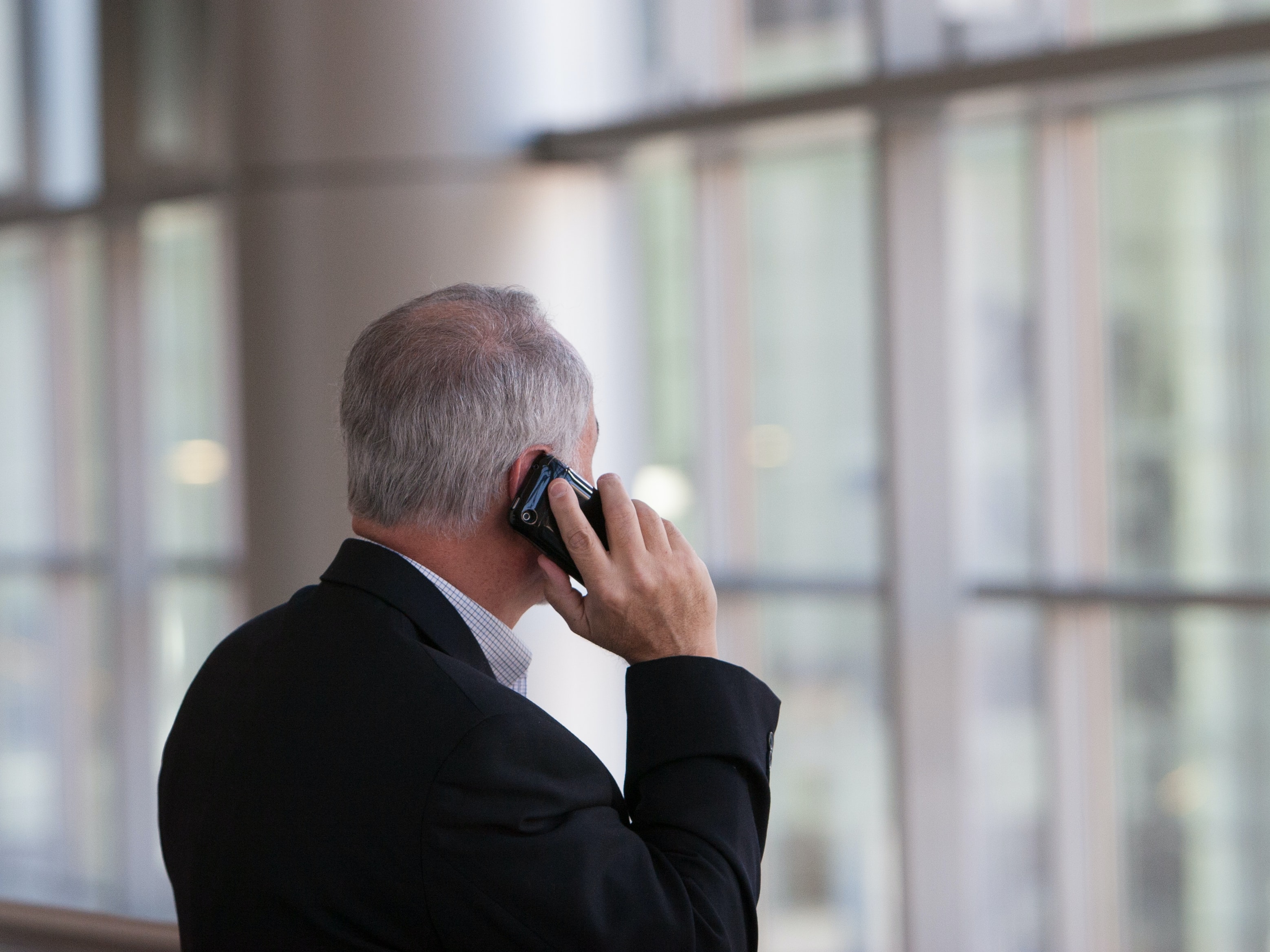 But as we saw, private wire projects are smaller – nearly one tenth the power generation of a standard project on average.

Because you have that dedicated buyer, you only need to meet their demand, so projects can be smaller in scale.

In fact, you might be able to have multiple private wire projects up and running for the same initial investment as a single other project.

Private wire has another benefit for the end user of the energy – consistency of supply.

Because they’re not reliant on the grid, they aren’t subject to outages, spikes in demand or any of the other risks that come with that reliance.

This is immensely valuable for many industries, and instead of developing their own in-house expertise to get it, they will often pay an expert to do it for them (which is where you come in).

Pitch it right and they might help to cover the upfront costs and leave you to manage the project (and make a nice sum for the work).

Even though you’re building a private wire network, you will usually still connect to the grid as a backup.

This means that any extra power generated can be fed into the grid and sold at the standard rate, adding another nice little revenue stream on top of your private wire deal.

And if the private user pulls out of the deal, or goes out of business? You’re essentially just left with a smaller-scale project, selling at the same rate through the grid as you normally would, which is pretty good as far as worst-case scenarios go. 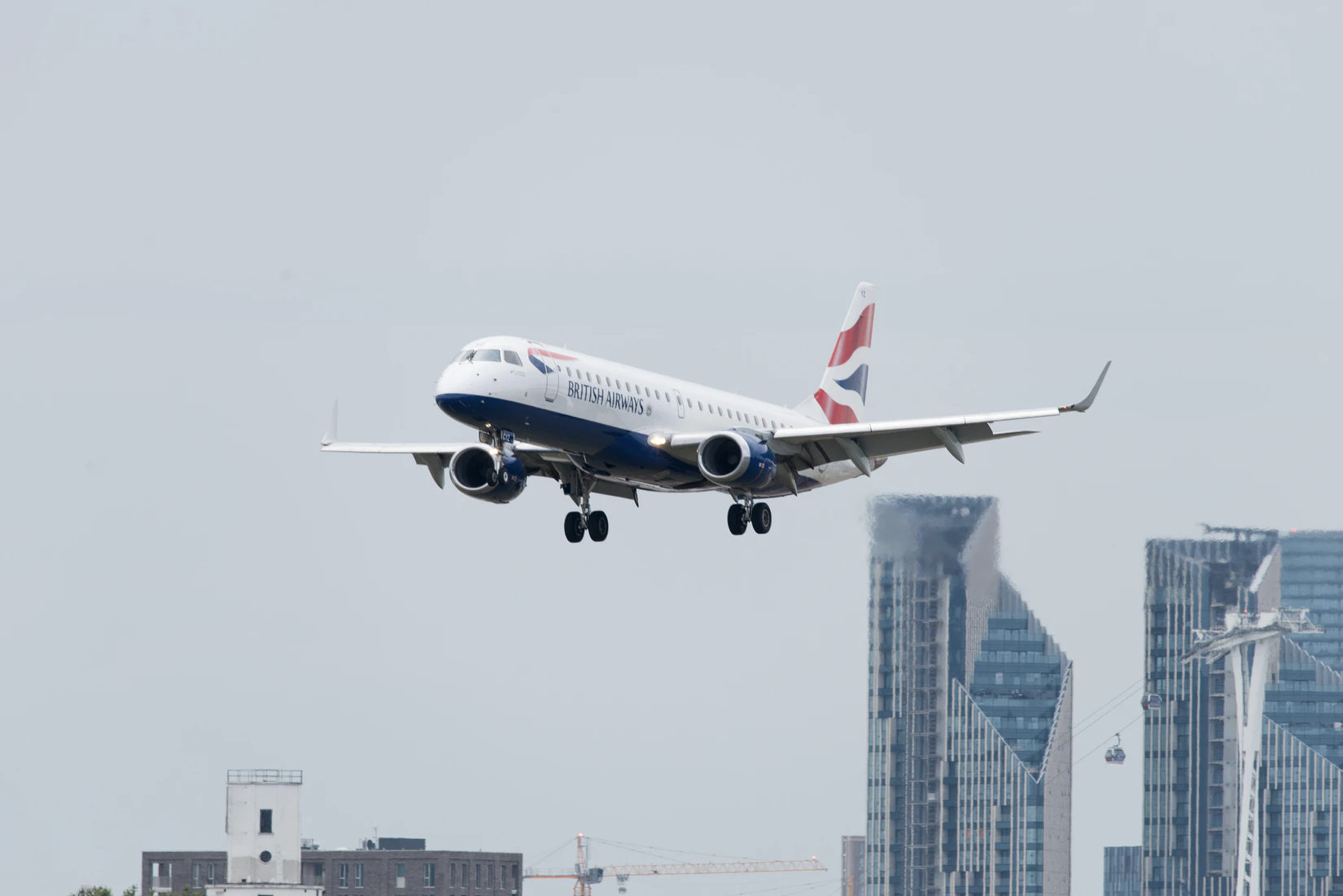 London City Airport is going through a £500 million expansion, including a new passenger terminal that’s four times larger than its current one. On top of this it set itself the goal of becoming carbon neutral.

To help achieve this, they set up their own micro grid of substations, solar panels, and a combined heat and power unit, doubling the airport’s electrical capacity from 3.6MVA to 7MVA. 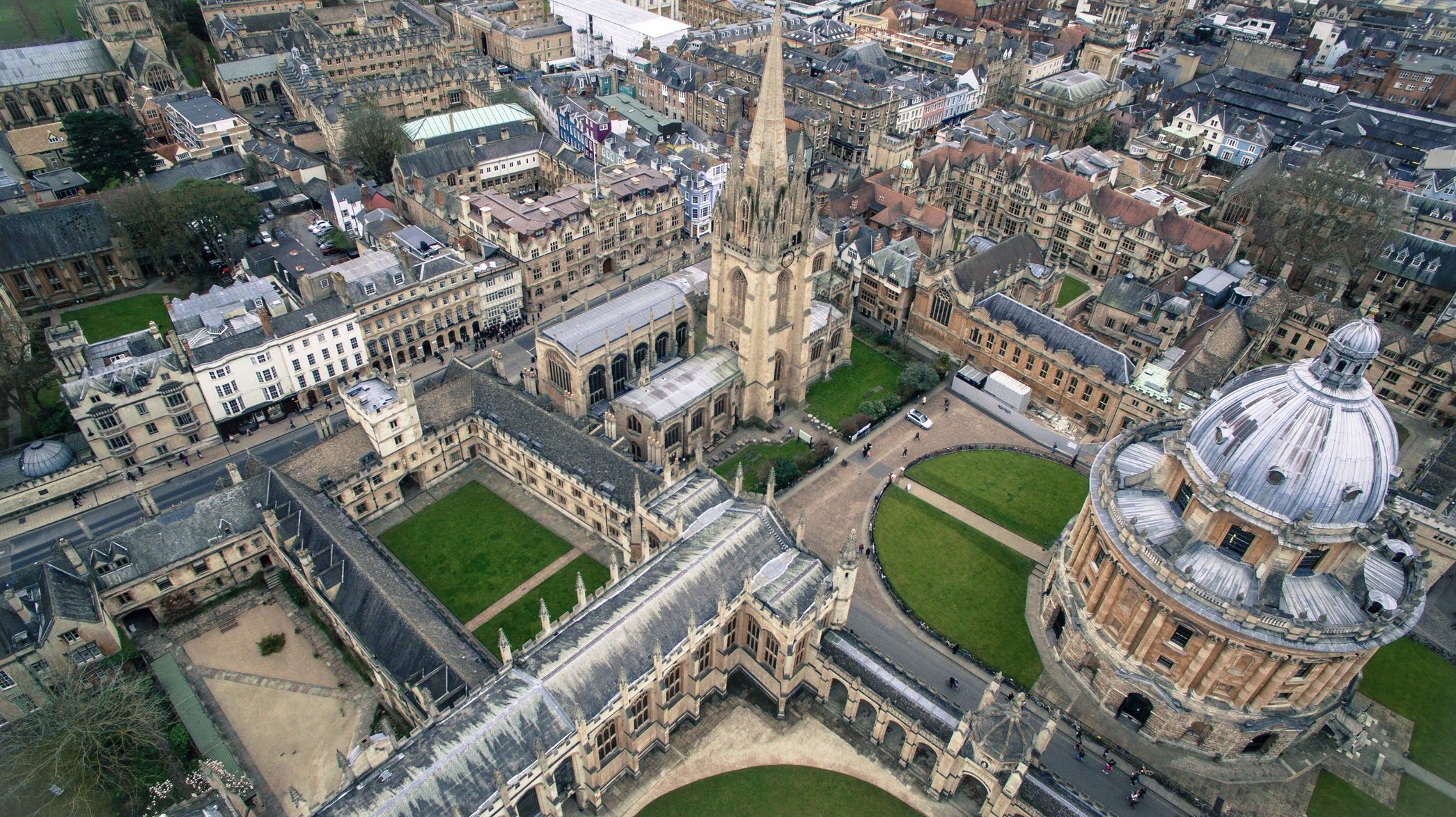 It’s no surprise that the University of Oxford consumes a lot of energy. Its 400 buildings across the city require £1 million of energy each month.

However, in light of its carbon-reduction targets, and the scale of their consumption, they’ve decided to go one step further. In 2018 they teamed up with Siemens to create a “virtual private wire network”. This uses data and the Internet of Things to merge all these private wire networks into one entity.

Here they can see where further improvements could be made, as well as making it easier to install more renewable energy generators and storage solutions across their portfolio of properties.

A private wire network isn’t perfect for everyone. There are still challenges to overcome, like:

While private wire networks are private, as we saw you'll probably still need to be connected to the grid via a local substation.

That means you will still need a way to find these substations (such as via your local DNO database), carry out all your due diligence, then source sites close enough to connect, same as with any other energy project.

Sometimes the customer themselves may have the space on their existing site for you to complete the project. Other times you might be balancing finding a site near enough to the user and to the local substation.

Private wire requires a literal private wire between your site and the customer. That means finding potential sites will involve contacting the land owners, and negotiating access rights if needed.

This is by no means insurmountable, but definitely needs to be considered early to avoid at best unexpected costs, at worst deal-ending disagreements.

Ofgem currently have no problems with private wire networks, but that might not always be the case.

They’re reviewing how grid charges work, and want to ensure that everyone who uses the grid makes a fair contribution to it.

At the moment grid charges work based on how much your meter says you consume, so electricity that’s consumed “behind the meter”, like private wire networks, aren’t taken into account (even though they rely on the grid).

If Ofgem change the rules so that “behind the meter” users have to pay for grid access, private wire deals could become less appealing.

Luckily, there’s something you can do to solve at least two of those issues

There’s not much you can do if Ofgem change the rules. But there’s now an easier way for power developers to source sites, which helps to solve the first two issues.

We’ve put together a guide to show how the right PropTech can make a power developer’s life easier, their deals simpler, and their margins higher. 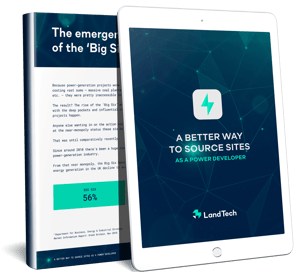 Alex is one of our in-house experts, his job is to help people find the right LandInsight plan for them. When he's not doing that, he does things like converting classic cars or mountain biking down Bolivia's famous Death Road. But he gets a bigger thrill from the day job, obviously.