Over my career as a property investor, I’ve had a lot of people pitch to me. Then when I became an Angel investor on the TV show Property Elevator, I had even more.

I can usually tell within seconds whether I’m going to invest or not. Sometimes it’s the project, but more often it’s the pitch itself.

I’ve noticed six common pitfalls to a pitch, especially from SME developers, so I wanted to share them. A lot of people make these mistakes, but the good news is that they’re all very easy to fix, and completely in your control.

If you can fix these in your pitch, you’re well ahead of the competition.

The first step is to be realistic when it comes to your plans.

I’ve been doing this a while, so I’ve got a good instinct for what’s possible with a site. If you tell me you think you can squeeze eight homes onto a plot when I’m fairly sure you’d be lucky to get four, you’ve lost your credibility (and my interest).

But you also need to be realistic with your language.

A lot of developers stray from confidence into arrogance when pitching. “It’s a no-brainer”, “it’ll be a piece of cake”, “it’s guaranteed” – these are all huge red flags when I hear them.

Nothing is ‘guaranteed’. Saying your project is makes you sound at best naive, at worst a snake oil seller.

And I don’t want to give my money to either. 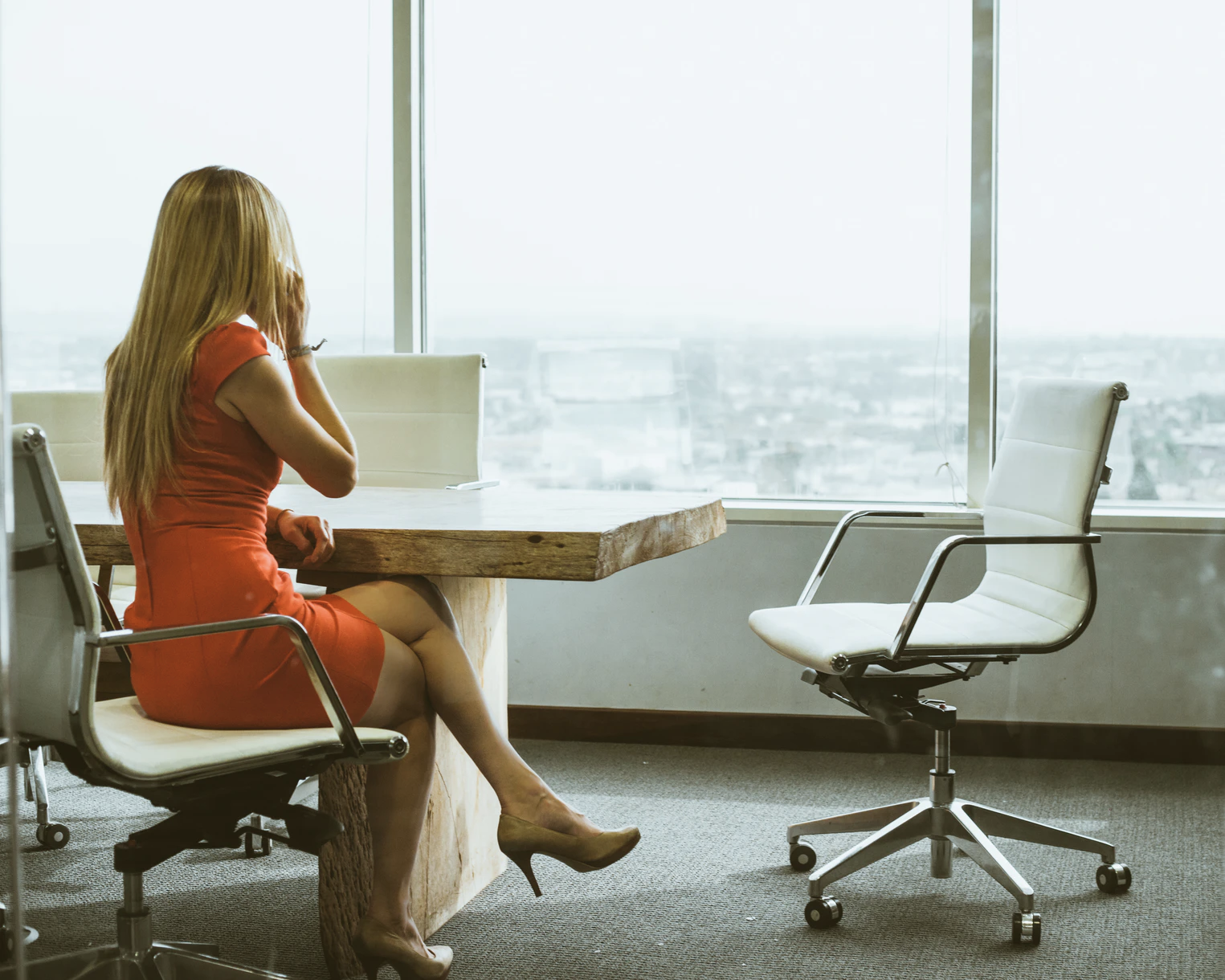 Passion is good. I want a passionate developer. That means they’ve got drive and determination. But emotion? That’s much less appealing.

I’m an investor. I make rational investment decisions, and property is essentially just my preferred asset class. It could have been stocks, bonds, expensive wines etc. but I chose property.

I’m here to make a nice return, not to make your dream come true.

What does that mean for your pitch?

Knowing (and using) the correct language from the industry can be hugely valuable when you’re starting out.

Established developers will use the industry terminology – for instance, referring to the GDV of a project, or calling it an office-to-resi conversion under permitted development.

Newer developers might know this terminology – it might be in their write ups and reports – but under the pressure of the pitch it might go completely out of their head.

Simply using the industry terms is such a quick, easy way to show me you know what you’re talking about, and are therefore a much safer investment for me.

Then if you can throw in some investor-specific language, like giving me the details on the capital stack, and outlining the seniority of debt, you’ll definitely have my interest.

The truth is, I invest in people far more than in deals.

If I have the luxury to choose, I want to work with someone I’ll get on well with. Someone fun, but also someone I feel I can have tough conversations with.

Sometimes that might mean their deals aren’t quite as lucrative as others, and I’m completely OK with that.

In fact, I’ve just finished my fifth deal with a developer. He doesn’t bring the most massive returns in the world, but he makes it so easy. He keeps me informed. He always pays me on time, and I get on really well with him as a person.

So be the kind of developer that I (and other investors) want to work with. 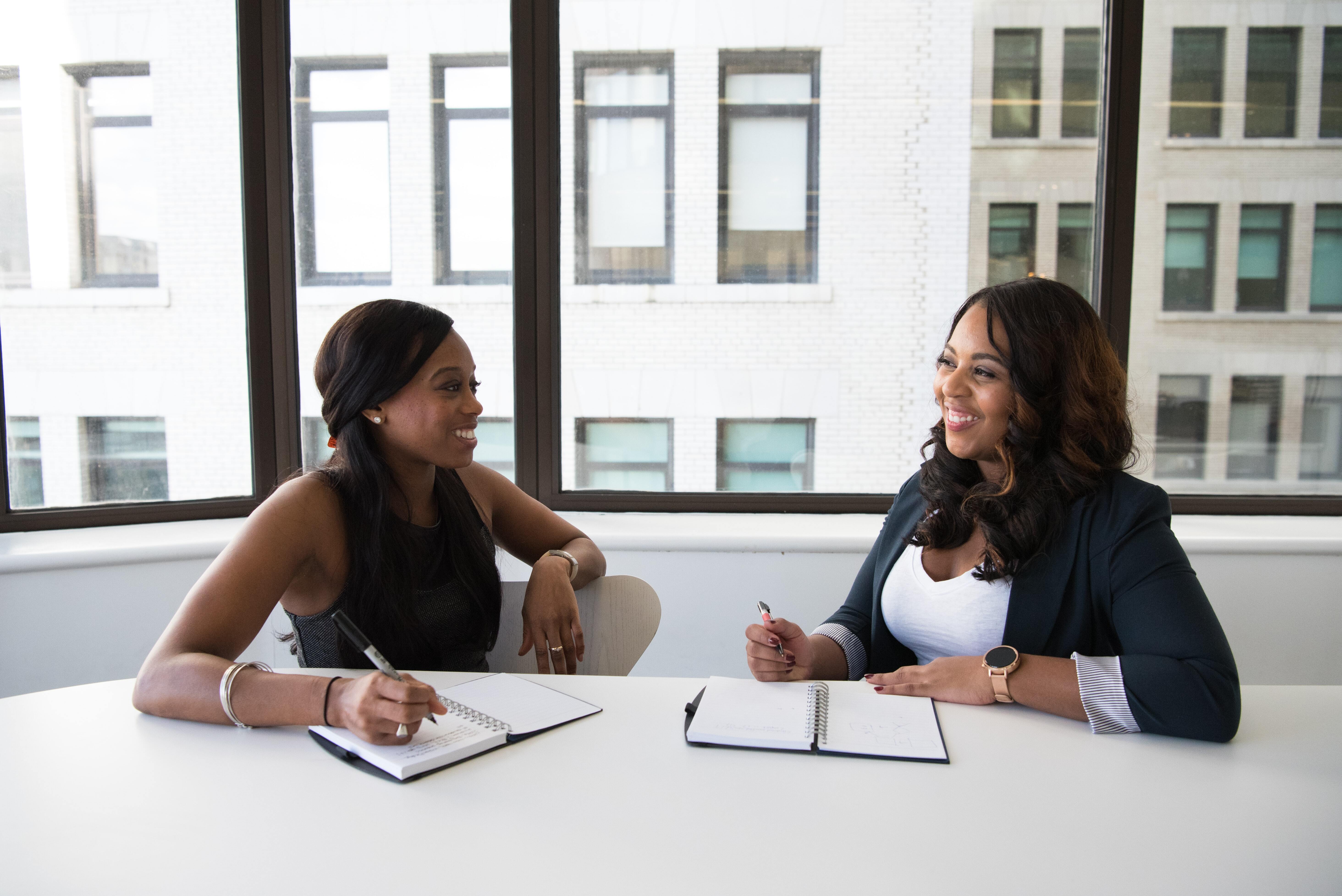 We’re already on the fifth point, and we’re only just discussing the numbers.

If you fall at the first four hurdles, it doesn’t matter how good the deal looks, I’m unlikely to invest.

But, it’s not enough to be a fun, approachable person who says all the right things – the deal needs to look solid too.

If you look solid as a developer but the numbers let you down, I’ll say no. I’ll be really disappointed to say no, but I’ll still say it.

Even if you do everything perfectly, you can’t win every pitch.

Often it’ll be due to factors outside of your control, such as the investor’s preferences. Maybe they don’t work on this kind of project, or that geographical area. Or maybe they already have something similar and are looking to diversify where they’ve invested.

There are so many reasons, none of which reflect on you or your pitch.

But if the investor liked you, and think you’re investible, you can bet they’d be happy to hear from you with anything that fits their ideal project type. “No” doesn’t mean “never”, it means not this project.

And who knows, they might recommend this deal (and you) to someone else in the industry...

Control what you can – from the pitch onwards

There’s a lot in the property industry that’s outside of your control. That makes it all the more important to control what you can, to get things right so that you can hold your head high, whatever the outcome.

And that doesn’t stop when you get the investment. Investment is only the start of your relationship with the investor.

Luckily there’s a lot you can do to control that too – and I’ll be sharing some tips in the upcoming webinar – Insider Insights: Investor Relations for SMEs on Thursday 10th December at 14:00. 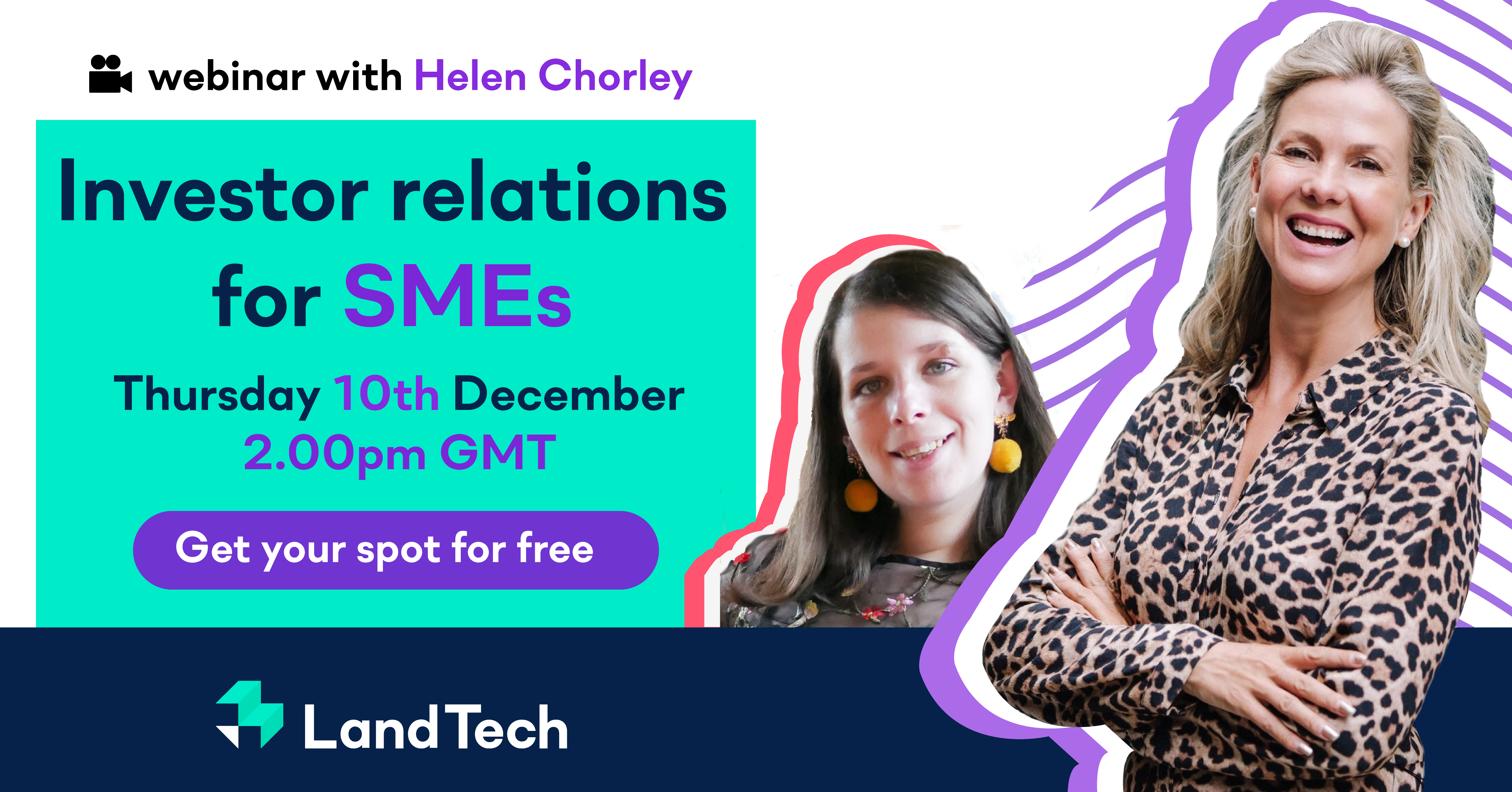 In the webinar, I’ll touch on: 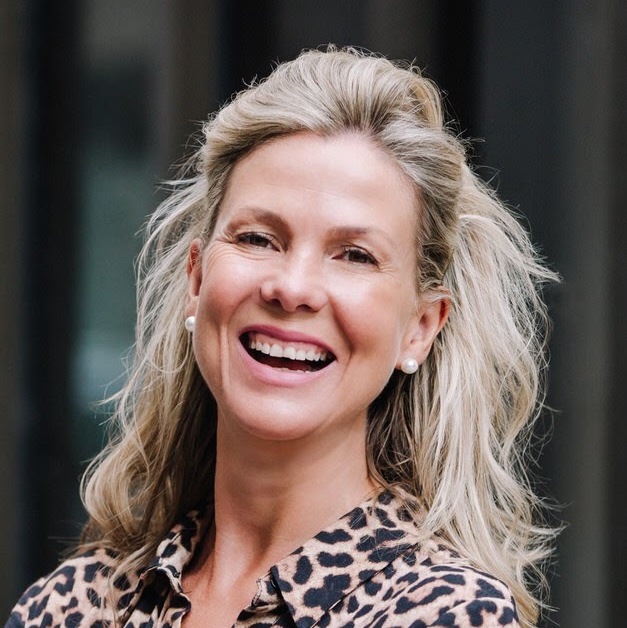 Helen is a seasoned property investor, and the only female Angel investor from TV’s Property Elevator show. Having an investment pipeline of development projects with a total end value of over £50 million, she’s taking everything she’s learnt and is using it to help the next generation of developers.