5 things every SME should know about planning approval

Peter Higginbottom
Planning
BACK TO BLOG

If you’re an SME developer and you think that the planning system is a confusing, many-headed beast, you’re certainly not alone.

I studied planning at uni, have worked as a planner for many years, on projects ranging from single-house builds to projects like Crossrail and HS2.

And at times, the planning system can be complex for me to deal with.

But, thankfully, most SME developers have the drive and ambition to not let a little thing like that hold them back.

So here are five things I wish every SME developer knew to make their life easier.

Five things every SME should know about planning approval

Landowner expectations are the single biggest problem we as a country face when it comes to development and housing delivery.

And once expectations go up, they almost never come down again...

The result? When a good developer puts a fair deal in front of those landowners, they react as if they’re being short-changed. Like it’s some kind of con.

Setting up a joint venture with them can help, so they know your results are tied together.

But another thing worth considering is showing landowners the planning and strategy issues early in the process.

Getting a planner involved at the first opportunity means that the owners will be aware of the complexity of the task ahead of you all.

If these landowners were savvy enough about development to do it all themselves, they would. But the simple fact is that this complexity is why they need you. 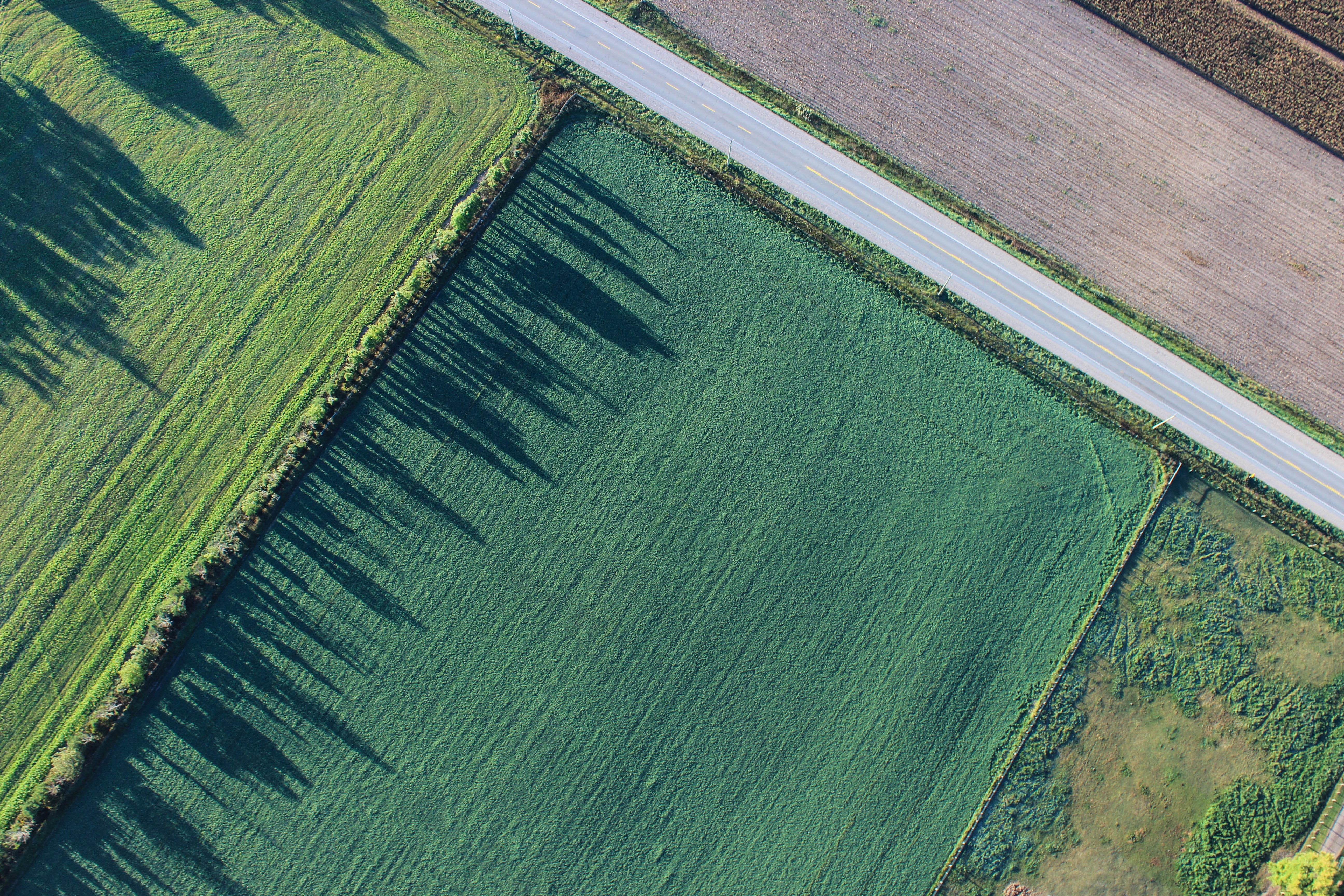 2) You can be ambitious with your projects, but only if you’re realistic with your timeframes

Most SME developers are incredibly ambitious – and that’s brilliant. But when that ambition spills over into their timelines, things can get a bit more problematic.

Maximising opportunities through the planning process takes time. Sometimes a lot of it. You need to be aware of that, and factor it in.

If you want a project turned around in six months, you may have to dilute your plans. After all, six months is not a long time in planning.

And trying to take shortcuts – like cutting a report here or there to save time – can just make matters worse.

We had a client recently whose project required a parking survey for their application, but they went ahead without one to try and save a bit of time (and a few hundred quid).

When they (almost inevitably) got rejected, they had to reapply, at a much greater cost (and delay) than the parking survey would have set them back.

After all, shortcuts make long delays.

Neither approach is right or wrong (and most people are somewhere in the middle). But where you fall on that spectrum often depends on your budget, your capital, your appetite for risk etc.

For instance, if you have the ability and the inclination to keep your capital tied up in a single project for, say, five years, you might be able to squeeze some additional profit.

However, if you released that capital sooner and put it to use somewhere else in that time instead, it may make a greater margin. 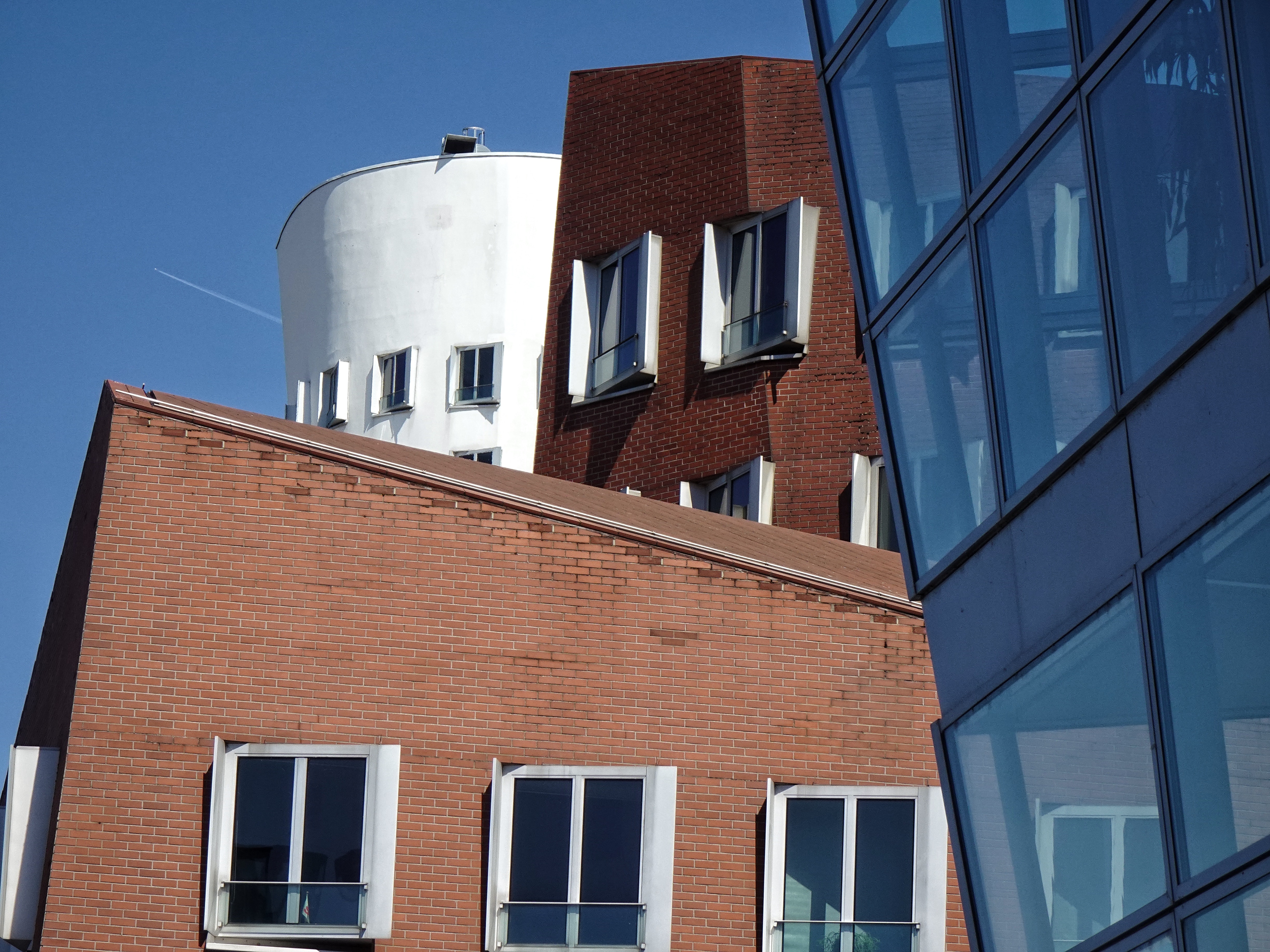 Sometimes you aren’t the right person for a site.

Maybe it has potential that’s beyond your budget, timeframe, or area of expertise. You might be able to do something with the site, but someone else could probably do more.

Being honest about that fact can save you a lot of stress and frustration, and it can actually help you unlock even more value than if you did give it a go anyway.

In fact, it’s not uncommon for us to recommend clients don’t pursue a project – and make money from an introduction instead.

You get an excellent payday from all your hard work finding the off-market site, getting the owners onside etc. and another developer takes on the project.

Percentage-wise, your cut might be lower, but a 1% referral fee is a pretty decent sum if you’re helping to unlock a multi-million-pound development.

Plus you don’t have to do the work, so your capital is still free to put into another project that is what you do best.

Knowing what’s happening in the world of planning can feel like a full-time job (and, well, it is).

But everything you learn can give you an invaluable edge over the out-of-the-loop competition.

It’s not just about maximising returns on your projects, but in beating others to the punch on the best sites too.

For instance, one fairly recent change was around the permitted development right to upward extend a property.

This isn’t a silver bullet. But if you know about it, it can put some sites that you’d ruled out back into play. Or better yet, it can mean a quick change in your existing projects could add a lot more value.

Want to know more? Sign up for the webinar

There are of course some caveats and details, so if you want to know more I’m going to be joining the next webinar with the LandTech team to discuss: 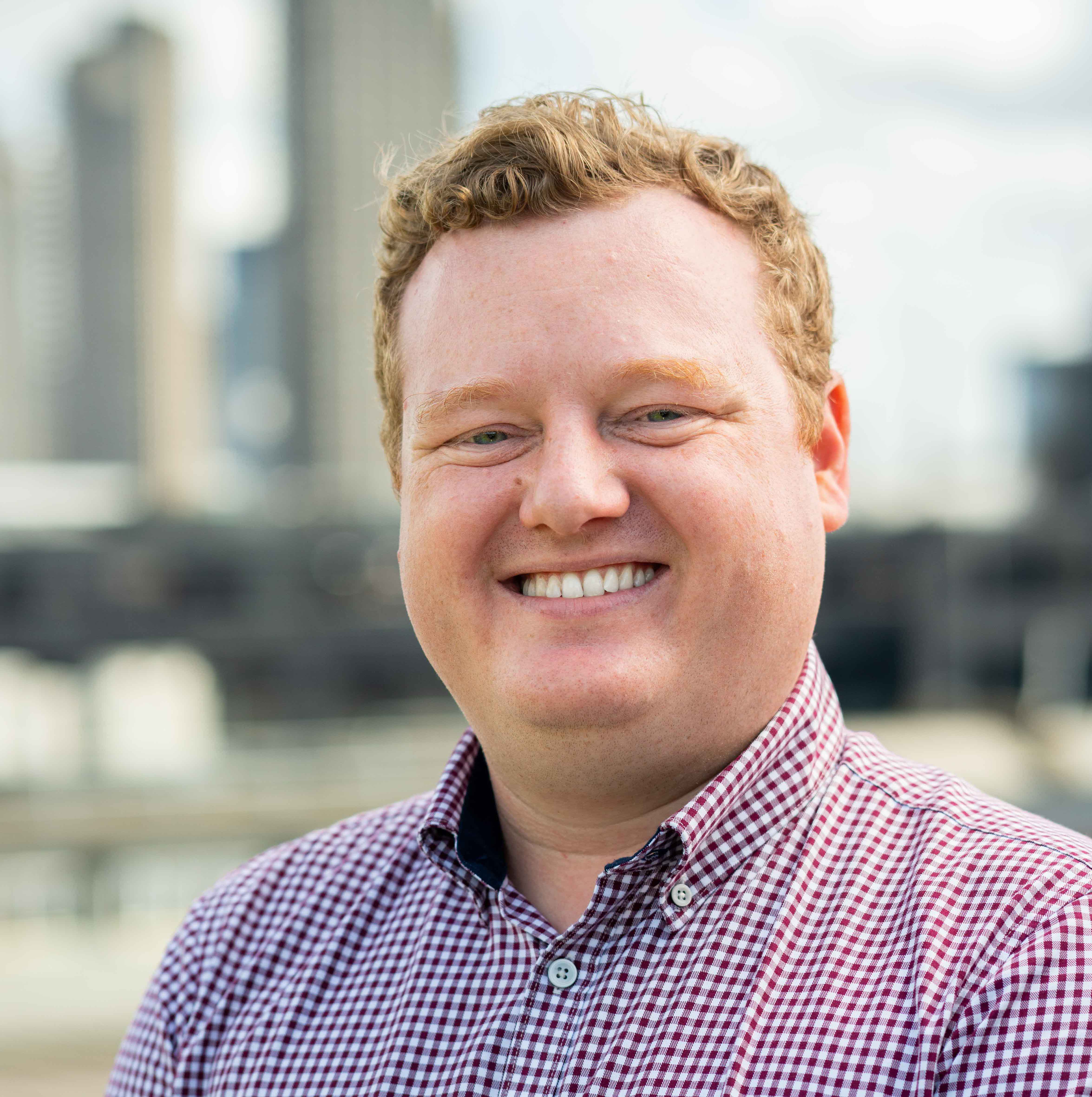 Peter is the Managing Director of Planning Insight, an independent consultancy helping, developers, landowners and architects with all their planning needs.

Which areas are building more homes than last year? – Heatmap